Bitcoin has been trading sideways for the last few months, with the stability around $9,100. Bitcoin (BTC) has been struggling to gain bullish momentum above $9,200. 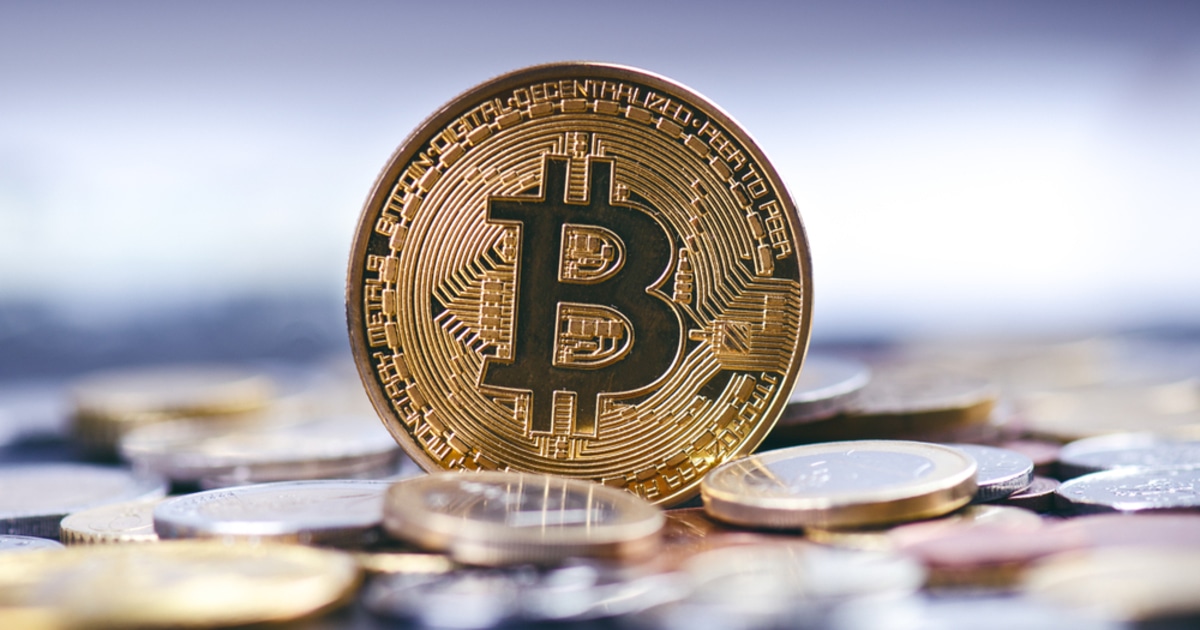 In an interview with Bloomberg, Changpeng Zhao (CZ), the CEO of Binance commented on the stability of the recent Bitcoin price.

“I honestly don’t know what’s going to take Bitcoin to break this. There’s a number of factors that could happen but honestly, I think it’s just going to be time.

With all the macroeconomic things that are happening, and with the amount of fiat flowing into the economy, the Binance CEO says, “sooner or later, it’s going to break out.”

As CZ mentioned, Bitcoin has been very stable for the past few months, some have even called Bitcoin a “stablecoin,” he said. “It is pretty much an altseason right now.” On Binance futures, more than 60 percent of the volume is from altcoins, which is much higher than before, according to the Binance CEO.

Taking a look at the top performers from Q2 2020, of the 200 tokens listed on Binance, only 3 did not see a rise. CZ believes that there could be a number of reasons for the altcoin rally, including Elon Musk tweeting about Dogecoin.

Shortly after Algorand’s listing on Coinbase, Alogrand’s (ALGO) market capitalization hit a new all-time high on its third-strongest day of trading in the crypto’s history.

After the crypto market crash in March, Algorand has been trading at a high, at above $0.35 for its second time in its history.

Chainlink has also surged to an all-time high, $8.48, as recent new partnerships have instigated its bull run. Likely factors that pushed the crypto into its strong momentum were recent high-profile partnerships, price discovery, and the strong altcoin market.

Chainlink has been one of the major beneficiaries of the rise of decentralized finance (DeFi) in 2020, has it has been chosen to provide decentralized oracles services to a range of applications.

Twitter has gone haywire as news of a Bitcoin scam hack targeting multiple high-profile figures such as Bill Gates, Elon Musk, Joe Biden, Jeff Bezos, and even multinational tech company Apple has broken out. The hackers of the incident took it to Twitter and used their accounts to put out a message that said they were giving back to their communities due to the pandemic and asked the community to donate to the Bitcoin address stated in the tweets.

CZ said: “Bitcoin is actually more transparent than traditional fiat. If somebody robbed a bank, it’s actually quite difficult to trace the fiat cash.”

Whereas with Bitcoin, there isn’t an audit trail if people know their addresses, this allows everyone to track these addresses.

Defending Bitcoin, and making sure the audience understand the situation, he explained:

“When someone robs a bank, we don’t say the cash is wrong, it’s just the bad players who want cash. [...] I think people nowadays understand that it is not Bitcoin doing a crime, it’s just Bitcoin is valuable, Bitcoin is a better form of money than fiat.”

He added that Bitcoin is more transferable and is more anonymous, however, Bitcoin does not leave a clear trail on the blockchain although it is public and permanent.