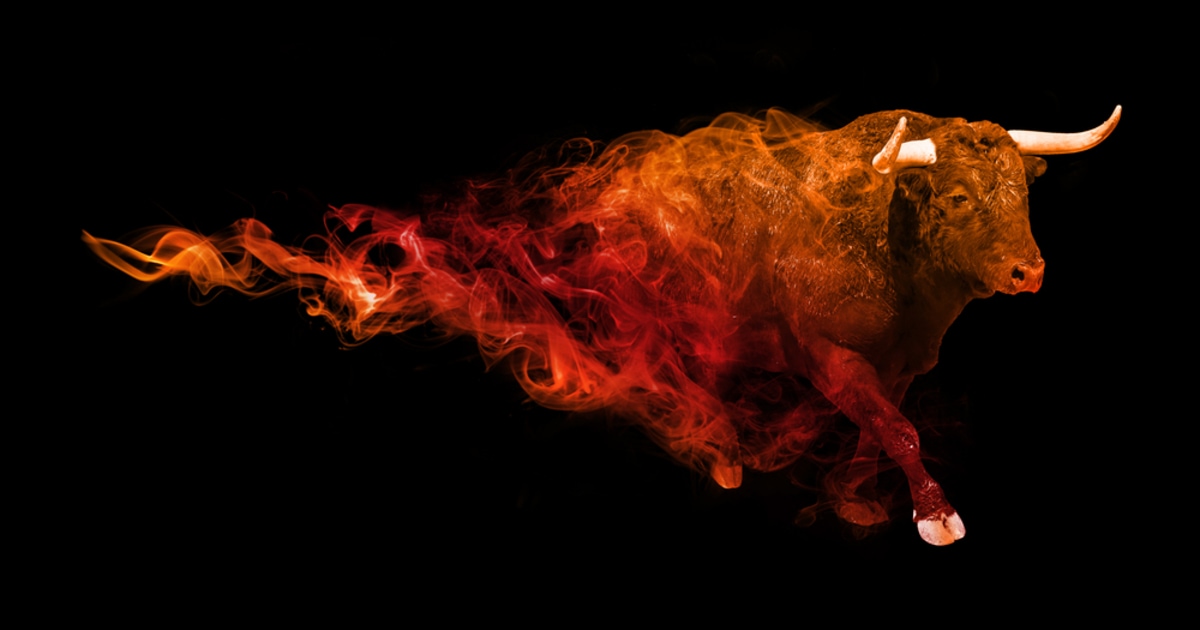 Polkadot is a blockchain protocol founded by Ethereum co-founder Gavin Wood, which achieved $5.36 billion market capitalization in late August, six days after the protocol enabled its token DOT for transfers.

Previously cryptocurrency fund Spartan Black’s Kelvin Koh predicted that Polkadot’s price would be valued at $5 per DOT and that its market capitalization would reach $5 billion. Although Polkadot’s market cap has yet to reach $5 billion again, DOT’s price has already surpassed $5. He made another prediction, stating:

“Another prediction: within a year DOT will be Top 3 market cap on Coingecko/CMC.”

Ethereum has been dominating the smart contracts blockchain protocol space. Polkadot’s protocol does not directly compete with Ethereum, according to Koh, as Polkadot continues to grow, Ethereum should not see a decline. Koh added:

“I believe in a multi-chain world interconnected by bridges. Polkadot and Cosmos will not replace Ethereum. Also wouldn’t rule out chains like Near, Solana, AVA, TRON and others seeing development activity.”

As Polkadot would be able to co-exist with Ethereum, this raises the chances for the protocol to thrive, taking DOT’s price even higher.

Binance recently announced that the firm is building a decentralized finance ecosystem on its own blockchain, going after the DeFi craze.

Binance is establishing a $100 million seed fund to empower emerging projects built on its Binance Smart Chain. Its chain ecosystem will support the farming of mainstream tokens such as Ripple (XRP), Litecoin (LTC), and Polkadot (DOT). It was one of the reasons that ignited the crypto market.