On Tuesday, October 19, Facebook Inc announced that it has launched its new digital wallet for crypto assets called Novi and has hired Coinbase cryptocurrency exchange to be its custody partner. 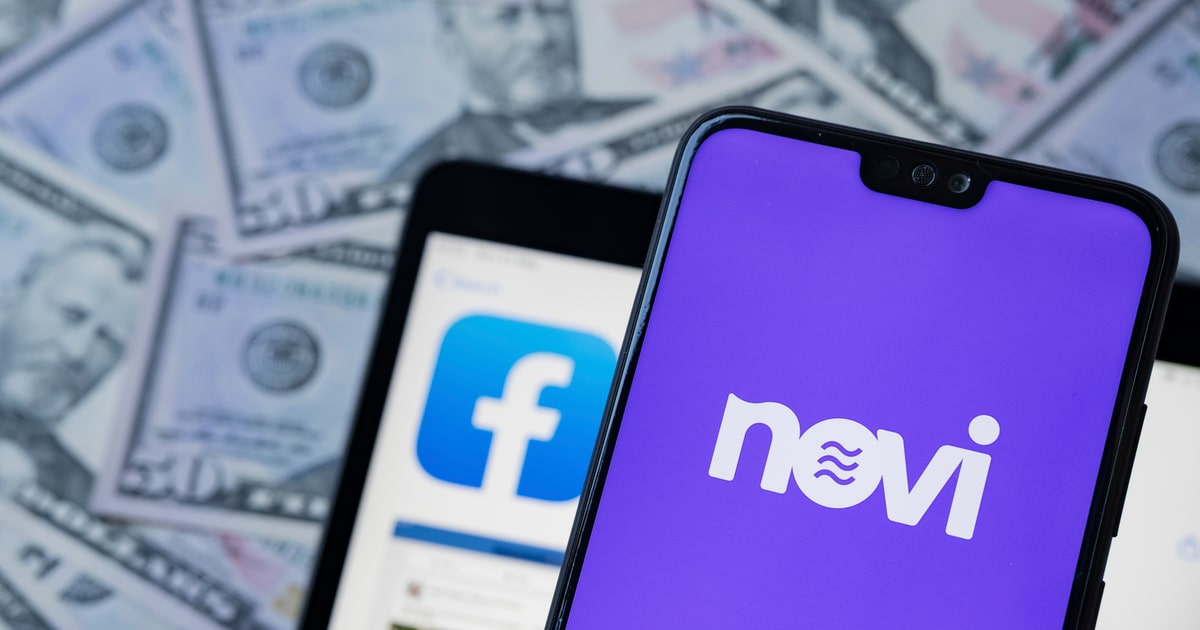 According to the statement, Facebook is currently rolling out Novi digital wallet based on a small pilot program in The U.S. and Guatemala to allow users to trade the Paxos Dollar (USDP) stablecoin. The company said that the full rollout will enable people to send and receive money abroad instantly, securely, and with no fees.

Coinbase is assisting Novi through Coinbase Custody, which keeps funds secure with its software that manages cryptocurrency transactions.

In other words, Novi users can buy Paxos dollar (USDP) stablecoin through Novi, and Novi will deposit the funds with Coinbase.

According to its market capitalisation, Paxos dollar (USDP) is a stablecoin whose value is pegged to the U.S. dollar and currently ranks position 100.

As per the announcement, Facebook stated that it selected USDP to conduct their test for their systems with the stablecoin, which has been operating successfully for more than three years. The social media giant also mentioned that it chose USDP because stablecoin has important consumer protection and regulatory attributes.

David Marcus, the head of Novi, talked about the development and said that they chose USDP because its services are fully backed by U.S. dollars and are held 100% in cash equivalents and cash. “This means that people can easily withdraw their money in their local currency when they choose,” he explained.

Facebook stated that it eventually plans to migrate Novi to a cryptocurrency it backs called Diem once it obtains regulatory approval. Facebook mentioned that the goal of Novi has always been enabling interoperability with other digital wallets. Marcus said:

"The goal of Novi has been and always will be to be interoperable. Imagine if you couldn't send an email from a Gmail address to a Yahoo address,"

Since its inception, the Facebook-affiliated Diem cryptocurrency has changed nearly everything about itself - timeline, partners, structure, and name. It even changed its headquarters from Switzerland to the U.S., one of the most important moves.

Due to its relationship with the data-hungry Facebook, Diem (formerly Libra) has encountered pressures from regulators across the globe. Some of the major concerns by regulators involved fears that Diem could threaten monetary stability and potentially enable money laundering. Facebook’s involvement also implied that regulators are concerned over how it could protect users’ privacy.

To move ahead, the project relocated its headquarters to the U.S. and chose Silvergate bank, a crypto-friendly bank based in California, to issue the stablecoin.

Despite losing some members such as PayPal, eBay, Vodafone and others, Diem picked up other experienced partners that could assist in smoothening its path to other countries.

Meanwhile, a group of five Senate Democrats yesterday wrote an official letter to Facebook CEO Mark Zuckerberg urging him to discontinue the Novi wallet pilot. Led by Senator Elizabeth Warren, the policymakers argued that Facebook had not provided a satisfactory explanation of how Diem would prevent illicit financial flows and other criminal activity.

Facebook Sets up $50M Investment Fund for the Development of Metaverse