The collapse of Terra Classic (LUNC) - the name of the old Terra chain and token - may come as a shock to many, but quite a number of venture capital firms or backers cashed out before the protocol was attacked. 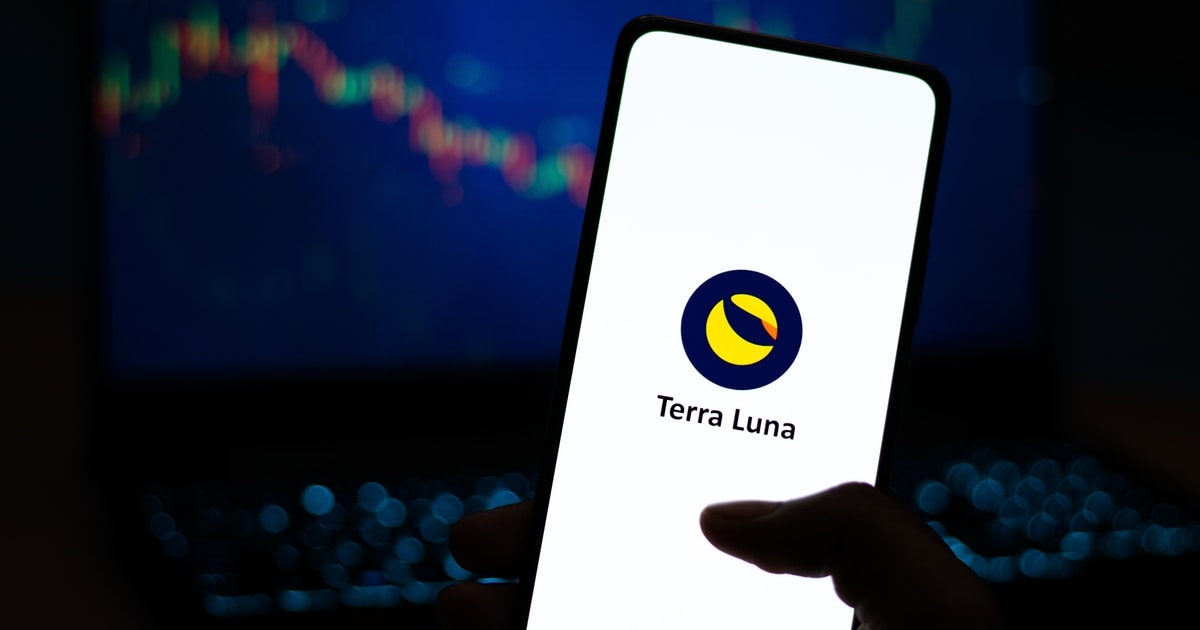 As reported by CNBC, Pantera Capital, the largest crypto hedge fund in the world by Assets Under Management (AUM), said it made over 100x from its initial investment of $1.7 million in the project. This implied that the firm cashed out as much as $170 million on LUNA holdings. The firm’s co-chief Investment Officer, Joey Krug, said as much as 87% of its investments were cashed out between January 2021 and April 2022.

Noting that the sell-off was the fund’s way of de-risking its position and rebalancing, he shared that Pantera Capital also sold another 8% in May when the UST stablecoin had broken its peg but notably got stuck with 5% of its total holdings.

“For the large portion which we sold over 2021 and part of 2022, it was a really simple risk management reason,” said Krug, adding that  “It kept becoming a larger and larger part of the fund, and so we had to de-risk it since you can’t really run a liquid hedge fund with one position being a super large portion of the fund.”

While the hoard of venture capital firms typically has their personal investment strategies, the sell-offs from the big investors have often been touted as one of the reasons for the imminent crash of the project. Irrespective of how factual this is, investors like Pantera Capital will still benefit immensely from the Terra 2.0, which airdropped new LUNA tokens to holders of the old coin before the attack.