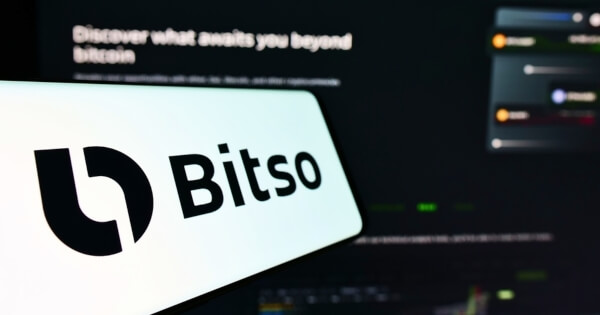 As the new country manager in Colombia, Pardo will be responsible for the development strategy for the entire country, allowing Bitso crypto exchange to integrate into the local financial ecosystem better, educating local users on cryptocurrency adoption and increasing local financial inclusion,

Pardo said the Bitso exchange is testing its products within a regulatory framework that involves the integration of banks, exchanges, regulators, and end-users.

“As an end-to-end regulated crypto platform, we can ensure that this opportunity is putting Colombia at the forefront of innovation and regulation,”

Bitso is a Mexico-based cryptocurrency exchange. It was founded on January 4th, 2014. Now officially operating in Argentina, Brazil, El Salvador, and Colombia With a current customer base of over 3.7 million people spread across Latin America.

As early as 2021, Bitso will start working with Bank of Bogotá, Colombia’s first commercial bank, to try out the exchange’s products and services.

The exchange expanded the market to Argentina in February 2020 and then entered Brazil in April 2021 supports cryptocurrencies trading including Bitcoin, Ethereum, TrueUSD, Ripple, etc.

As reported by Blockchain.News on January 10, South American trading platform, Bitso has inked a partnership with the Sao Paulo Football Club to be the team’s official sponsor from now until the next three years.