Taxing Crypto Transactions Would Generate $13B Each Year for Russia: Report 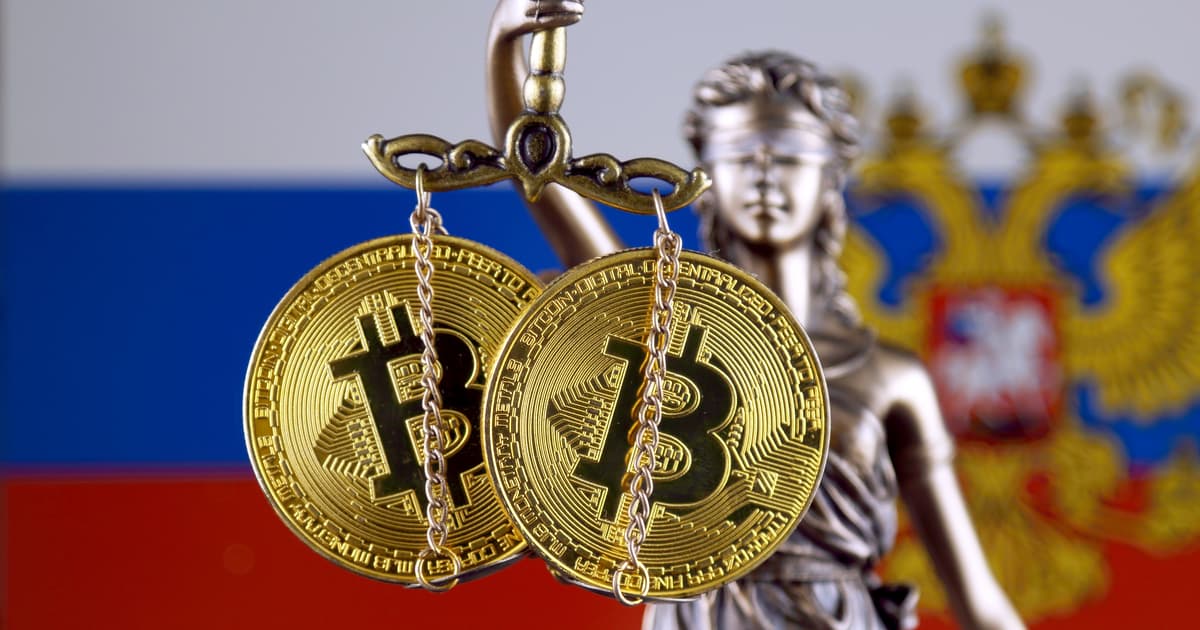 The numbers were generated by collecting the IP addresses, excluding the ones using virtual private networks (VPN) or unauthorized crypto exchanges.

Available data shows that 5.5% of the 12 million Russian population use Binance and 60% share goes to EXMO, a UK-based crypto exchange.

According to the report, the global crypto market capitalization was $1.87 trillion in 2021, with a 12% share coming from Russians. The report further added that Russians form 10% of the crypto users or 12 million people who use foreign cryptocurrency exchanges.

Previously, Bloomberg reported that Kremlin estimated the Russian cryptocurrency market values more than 16.5 trillion rubles ($214 billion), which is around 12% of the total value of global crypto market capitalization - a number significantly higher than the $5 billion put forward by the central bank.

Last week, an article published by America’s Bloomberg reported that the Kremlin had estimated the Russian cryptocurrency market at more than 16.5 trillion rubles ($214 billion), which is around 12% of the total value of global crypto market capitalization. This is significantly higher than the number put forward by the central bank ($5 billion).

The release of the Bell report comes at a pivotal time as Russia is debating over the future of cryptocurrencies in the country, with some supporters such as the central bank calling for a full ban on these digital assets.

While last week, the Russian Chamber of Commerce proposed the Finance Ministry to accept bitcoin mining as a business since Russia already ranks third in the mining sector. Bell’s report estimated that “the crypto market could account for about 15% of GDP.”

On the other hand, the central bank called for complete prohibition, saying that the issuance, circulation, exchange, and trade of cryptocurrencies could be used to orchestrate criminal activities such as money laundering. The Russian Finance Ministry argued that introducing a regulatory system would be more beneficial as it would allow government bodies to gain control over crypto transactions.

Although Russian have legally owned digital currencies as virtual assets since January 2021, they do not count as a legal form of payment.