Binance
Binance is one of the world's leading cryptocurrency Exchanges. 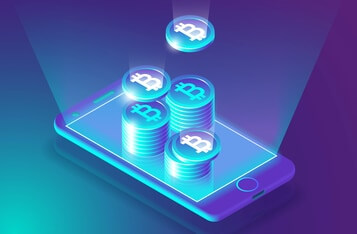