Ripple’s CEO Brad Garlinghouse broached the topic of China’s dominance in the cryptocurrency and blockchain field, explaining why the majority of Bitcoin was controlled by it. 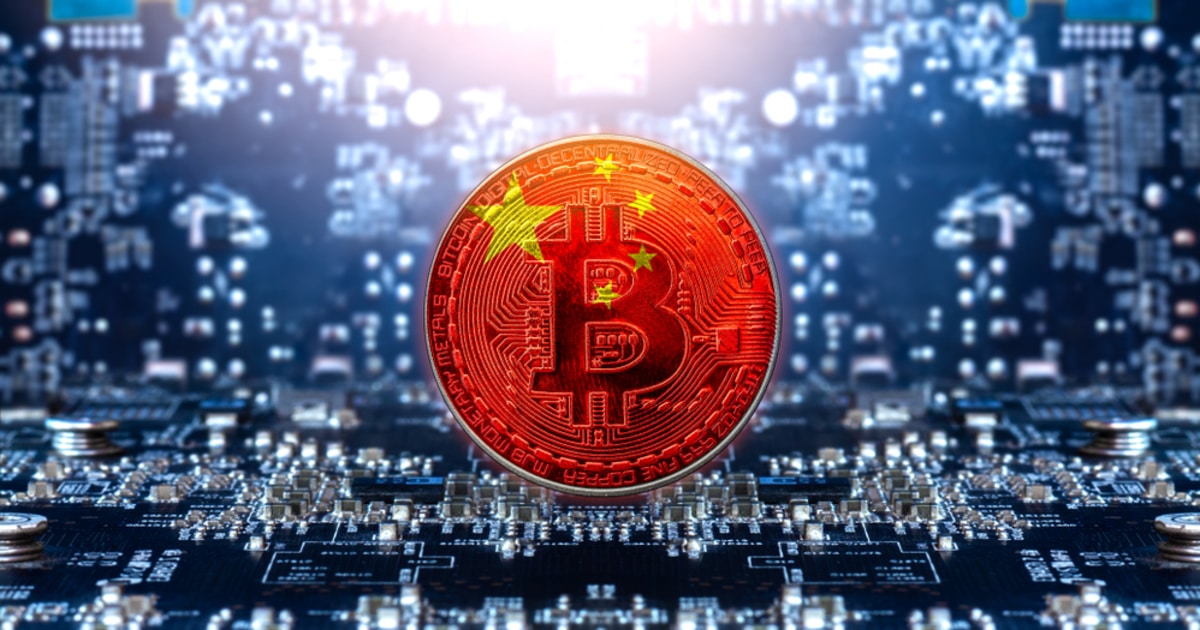 “People are pretending that China does not control Bitcoin. There is this thing that is called the 51% attack, and if someone controls more than 50% of the mining power, they can control the future direction and vaster and past events of blockchain.”

Mining power, which refers to the computer power used to solve problems to unlock the next blockchain block, is used to verify Bitcoin transactions, record them on the node, and create new Bitcoins for the network.

Garlinghouse asserted that China did in effect have an upper hand on many digital currencies, as the country has been quick to make a move on it by rolling out cryptocurrency regulations. The Ripple CEO also hinted that Chinese miners were controlled by the Chinese Communist Party (CCP). In his opinion, miners could potentially rewrite history, as they have the power to change blockchain transactions.

According to the Ripple CEO, at least 70% of cryptocurrency mining power lies in China alone, and this is an indicator that the country is attempting to monopolize the blockchain realm. Garlinghouse explained:

“Around 70% of mining capacity of Bitcoin-blockchain is in china. The CCP has been incredibly strategic in how they approached crypto. They are clearly focused on dominating this technology.”

The Ripple CEO added that this should not be taken lightly, as China may be making headway in the financial industry and could be the one to dictate and direct the next global financial system. Garlinghouse said:

“As a global citizen, we saw the concerns around the way 5g infrastructure was introduced and we are in the process of repeating that mistake in what I think is the battle over the future global financial infrastructure and payments.”

Fortson agreed with Garlinghouse, citing an instance a few years back, where China had exerted control over certain “rare and hard-to-find minerals” that were used to power electronics. In debating whether or not blockchain will dictate the next financial system, Garlinghouse confessed that he was slightly biased, as a Chief Executive Officer of Ripple, one of the US’ leading fintech and blockchain firms. He commented:

“I have zero doubt in my mind that blockchain technologies are going to have an effect on a lot of transactions because they are going to make it cheaper, faster, and more efficient. Over time they will win. Digital assets, XRP, they are here to stay.”

Recently, in a letter addressed to the Securities and Exchange Commission (SEC), Ratcliffe attempted to convince the board why it was so crucial to establish clear regulatory cryptocurrency rules that may enable blockchain and tech firms in the US to compete against those established in China.

He said that over half of the world’s cryptocurrency mining operations were located in China. Additionally, with the launch of its very own digital electronic currency payment (DCCEP), China would gain the upper hand over the United States for financial and technological innovation.

With how Bitcoin has been surging and how altcoins have also risen in price, the country that can exert dominance over cryptocurrencies is sure to gain on a global scale in the long run. Bitcoin has increasingly been seen as a store of value, and it just achieved a new all-time high at the $19,800 level.