Ripple has outpaced other indigenous blockchain companies on a recently published list of 5000 fastest-growing private companies in the United States. Inc, one of America’s leading business magazines ranked Ripple in the 123rd Position. 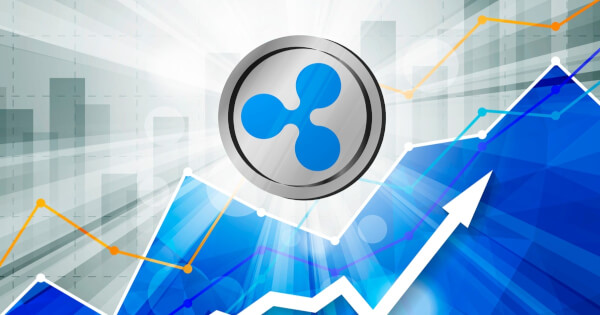 The business magazine revealed that Ripple has recorded a significant milestone in the past three years spanning 2016 -2019 with about 3,039% growth, and a median growth of 165% within the same period.

The United States of America is replete with notable blockchain companies including Kraken, Bakkt, and Coinbase which makes the Ripple ranking applaudable.

Ripple’s Growth Was Fueled By its On-Demand Liquidity Service

Ripple’s growth in recent years was fueled by the company’s two unique products, its On-Demand Liquidity service, and the Ripple (XRP) coin. The former offering has gained massive traction as it is seeing increased adoption by financial institutions around the world. The On-Demand Liquidity service offered through the RippleNet platform helps bring instant payment settlement, particularly in cross border transactions to customers around the world.

Ripple’s Chief Executive Officer, Brad Garlinghouse has also rightly noted that world governments are now seeing blockchain as a viable solution to addressing transparency and settlements, a position that has further fueled his campaign of Ripple’s On-Demand Liquidity service.

As the major coin used for the On-Demand Liquidity settlements, the Ripple (XRP) coin, has seen impressive growth in recent days. Thus, it has regained its place as the third-largest cryptocurrency by market capitalization. While the XRP coin has seen some pushbacks due to low adoption, it remains a key component of the company value offerings, and indirectly its future prospects