Joe Hall, a former Senior Policy executive at the SEC under the Bush administration, has commented on the Securities and Exchange Commission (SEC)’s decision to sue Ripple for XRP. He, for one, thinks that cryptocurrencies are here to stay. 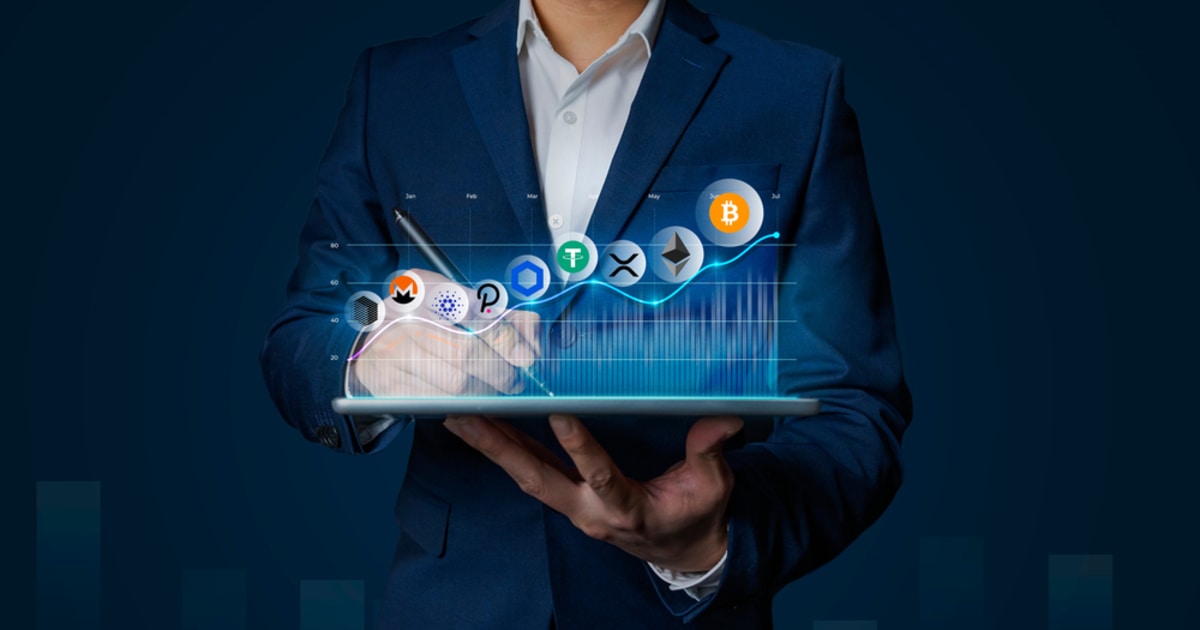 The lawsuit against Ripple has shook the entire crypto industry, as the outcome of the case will likely influence the way cryptocurrencies are treated in the US. Hall, who is also a partner at Davis Polk, now commented on the agency’s move and its persistence in classifying cryptocurrencies with the Howey Test. He called the SEC’s decision to sue Ripple Labs for ongoing XRP sales “remarkable on several levels.”

He suggested that there may have been a disagreement among commissioners on whether to administer a lawsuit for XRP, as it was announced at an unlikely time – just as Jay Clayton was exiting the agency as chairman. With the lawsuit slapped on Ripple Labs, many crypto exchanges and funds have backed away from XRP, causing its market cap to drop significantly. An estimated $14.5 billion in market cap was wiped out following the SEC’s announced plan to pursue Ripple for unregistered securities through XRP.

Hall suggests that the SEC’s decision to regulate digital assets with the Howey Test may not be the best approach. The Howey Test essentially measures whether an asset falls under the umbrella term of security. It says that if an asset provides an investor with profit that is based on the efforts of a third party, it is ruled a security.

The Howey Test was previously applied to a citrus grove in Florida, where the oranges sold by the Florida native were deemed securities, as it complied to the test. However, Hall suggested that the Howey Test should not be used for cryptocurrencies like XRP. He said:

“It’s not obvious that the SEC’s approach to regulating crypto should be grounded in metaphors about oranges and principles articulated in a case decided three-quarters of a century ago which  - take it from one who knows – is nearly impossible to apply with consistency and predictability across the digital asset class.”

The Davis Polk partner added that it may be impractical to apply securities laws to the whole cryptocurrency market despite the appeal of digital assets as a viable investment. This is due to the dynamic nature of digital assets and the fact that many are transacted on a blockchain with peer-to-peer transactions. He said:

“The regulatory obligations governing transactions in securities make it impractical to use them in many ordinary commercial or peer-to-peer transactions. Digital assets need to flow freely from user to user over a blockchain to enable the exchange of value and information.”

He said it remains a mystery why the SEC decided to pursue XRP as it did, as a loss in XRP’s litigation would “epically damage the SEC’s regulatory project when it comes to digital assets.”

Is the Howey Test outdated?

The SEC’s persistence in applying the Howey Test to cryptocurrencies has been criticized not only by Joe Hall, but by founder of TechCrunch Michael Arrington.

Arrington had suggested that the Howey Test was outdated, as it was “hundred-year-old test” that should therefore not be applicable anymore in a modern world.