Mina Foundation, the blockchain outfit responsible for developing and managing the world’s lightest blockchain, Mina Protocol, has pulled the sum of $92 million in funding from investors led by Three Arrows Capital and FTX Ventures. 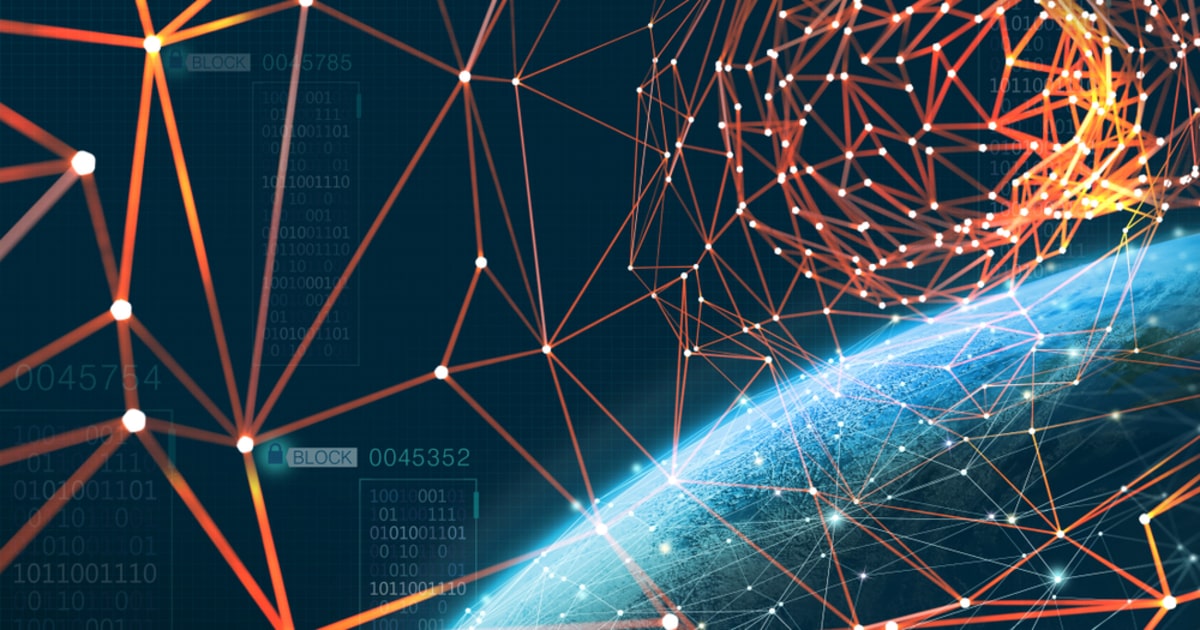 Mina protocol uses Zero-Knowledge Succinct Non-Interactive Arguments of Knowledge (zk-SNARKs), a cryptographic proof that enables someone to authenticate information without revealing the said information. The focus of the blockchain protocol is to maintain and build on these techniques in a bid to redefine the pace of the next phase of adoption for its developers.

“The main opportunity here is to be able to program with zero knowledge for regular developers,” Mina Foundation CEO Evan Shapiro said in an interview with CoinDesk. “Historically, this hasn’t been possible – you had to be a cryptographer that also happened to be super good at the kinds of programming you need to work with zero-knowledge proofs. What makes this exciting is any developer who knows Javascript can now work with ZK proofs.”

Built as a protocol powered by its participants, Mina aims to be the goto blockchain for developers, and the funding round is poised to take it closer to this goal.

“This [investment] from some of the most respected entities in crypto bolsters our aim to ensure that Mina becomes the go-to privacy and end-to-end security layer for Web3 while remaining powered by participants,” Shapiro said.

zk-SNARKs is a developing technology even in the nascent blockchain world, and the demystifying approach Mina is taking to make it available comes off as something that the majority of investors have identified. The Mina funding trails related to the funding of top blockchain firms, including OpenSea and 1iNCH, both of whom received $300 million and $175 million respectively in recent times.