Miami wants to become the first city in the United States to give a Bitcoin yield to its residents. 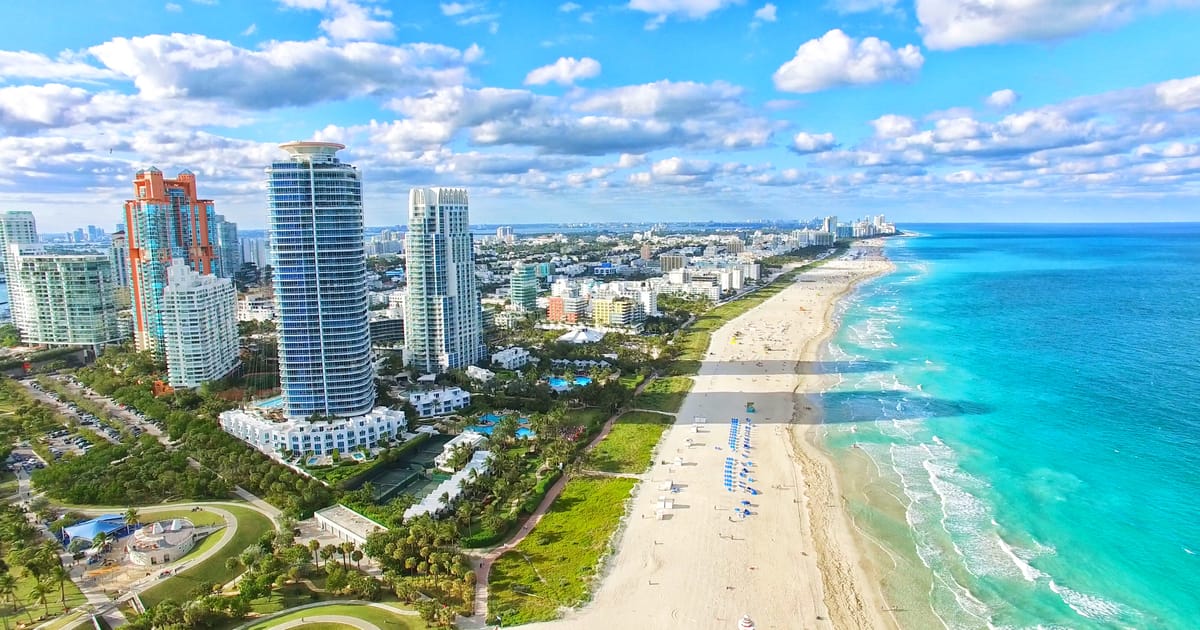 Francis Suarez, the current mayor of Miami and a strong crypto advocate announced on November 11 that Miami plans to share with its residents some of the gains being made from the city’s new cryptocurrency. He said that the city is working on a way to create digital wallets that would enable the distribution of the Bitcoin yield to residents of the city.

In August, Miami launched a cryptocurrency called “MiamiCoin” through CityCoins, an open-source protocol that allocates 30% of its rewards to cities when their coins are mined or bought.

Suarez said that so far, the MiamiCoin cryptocurrency has generated more than $21 million in the past three months for the city. If that figure is annualized, then it would amount to around $80 million which is already 20% of the city’s total annual tax revenue of $400 million, the mayor explained.

He said that if the crypto continues to generate high yields, there is a possibility for it to cover Miami’s entire tax revenue.

"We're going to be the first city in America to give a bitcoin yield as a dividend directly to its residents," the mayor said.

Although Suarez called the payment a “Bitcoin yield,” the dividend comes from staking MiamiCoin.

"MiamiCoin is based on the stacks protocol that stacks on the bitcoin blockchain, so there are all kinds of nexuses and involvement between one and the other," he elaborated. Stacks is a separate blockchain, which has its own token and its own mining system.

However, Suarez clarified that before residents can receive their dividends, the city must introduce parameters that define taxpayers, voters or residents who qualify to get such dividends.

The mayor also admitted that there are technological challenges in making such an initiative happen. He said that he will have to hire multiple firms and cryptocurrency exchanges to assist in creating wallets for the recipients and creating a registration and verification system for the Bitcoin yield.

Mayor Francis Suarez has been committed to transforming Miami into a tech hub for digital innovation.

As reported by Blockchain.News in February, the Mayor announced that his administration is building a holistic infrastructure in Miami where people would want to live and work, also start their businesses, open schools and raise their children there.

While in October, Suarez announced that his main priority for the city is to be able to pay government employees in Bitcoin. He also stated that he’d like the state of Florida to allow Miami to hold Bitcoin on its balance sheet.