Tokyo based cryptocurrency exchange BitFlyer has reported a $6.9 million loss in profit for the company’s 2019 financial year. Japan is known to accommodate over 20 accredited cryptocurrency exchanges which are a testament to the importance of the country as a major hub for cryptocurrency and blockchain-related activities. The company recorded a decline in sales as well as a return on investment drawing from the firm’s business report. 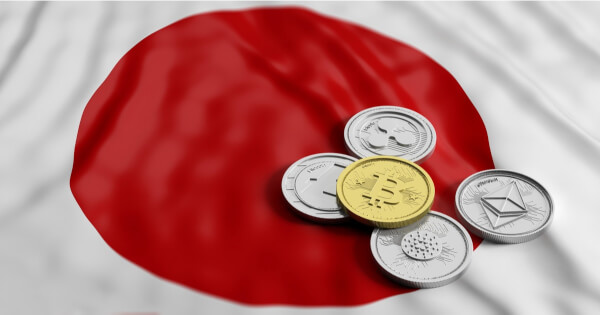 The Emergence of BitFlyer

BitFlyer was founded in 2014 by a former Goldman Sachs trader Yuzo Kano. Yuzo Kano brought his wealth of experience from Goldman Sachs to establish the exchange in Japan which stood out as one of the more receptive countries in Asia for cryptocurrency-based activities. BitFlyer was started at the backdrop of Bitcoin’s sustained market value of $14,000.

The company suffered in its trading volume when Bitcoin lost its value towards the second half of 2019. This loss in trading volume compounded the regulatory stress the company started facing the Financial Services Agency in mid-2018. In its investigation, the financial services agency discovered that bitFlyer had a porous security and compliance system which can easily predispose it to hackers and as such unsafe for customer’s investment. In response to this, the company stopped accepting new customers to pay attention to improving their system and these reductions in the influx of new customers and the exit of those that needed better security for their funds led to the lower than expected sales as reported by the company.

Every business has its downtime and bitFlyer is undergoing such as is peculiar to most successful businesses in play in the cryptosphere today. The company listed Ripple’s (XRP) and Basic Attention Token (BAT) from December 2019 to date. The resilience of the company to handle adversity is a laudable feat that will attract investors in the nearest future.