Hong Kong is planning to shift to a friendlier approach towards cryptocurrencies starting next year, according to a Bloomberg report, while neighbouring Singapore is planning to impose fresh restrictions on consumers. 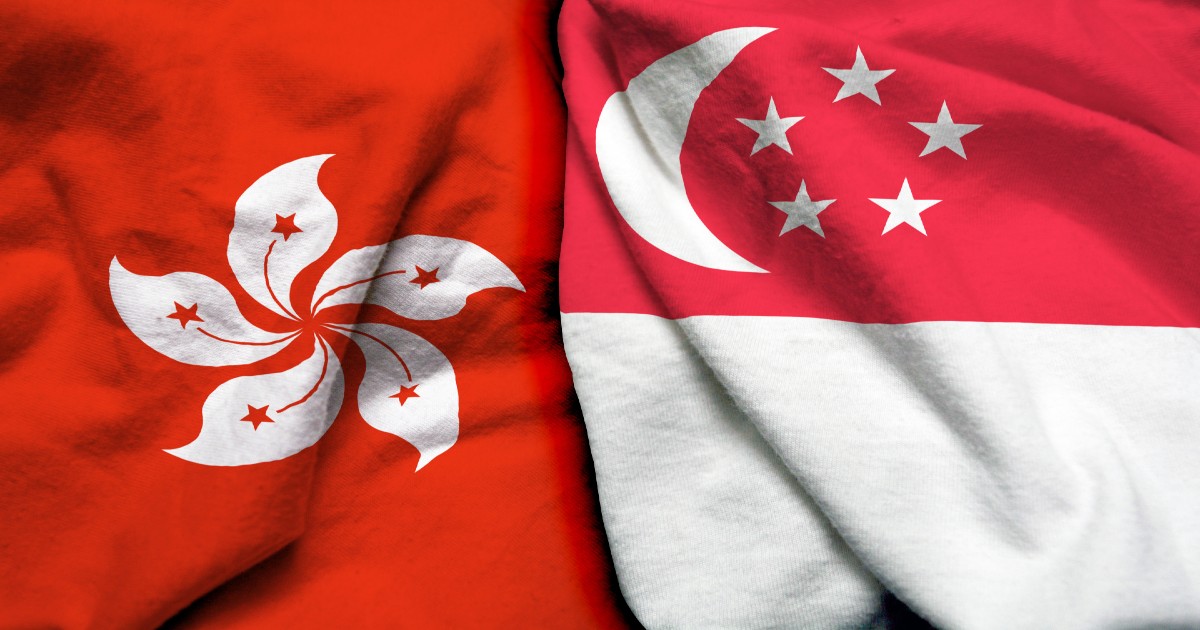 People familiar with the matter, who asked to remain anonymous, told Bloomberg that the information is not public yet, but Hong Kong has a planned mandatory licensing program for crypto platforms that are set to be enforced in March next year, which will allow retail trading.

They added that further details and program timetable are yet to be decided as public consultation must be done first.

Hong Kong is not planning to endorse specific coins such as Bitcoin or Ether. However, regulators are planning to allow listings of bigger tokens and legalize crypto trading for retail customers, according to Bloomberg.

This move indicates a positive regulatory measure for cryptocurrencies, which is in contrast with the city's sceptical stance in recent years.

The city plans to reveal more about the details of the recently stated goal of creating a top crypto hub next week during the annual Fintech Week conference, which starts on Monday.

Hong Kong is shifting to a friendlier approach towards crypto as the city aims to regain its credentials as one of the top financial centres after recent years of political instability and the COVID-19 pandemic led to the outward migration of talent.

The people familiar with the matter added that crypto regulators would likely demand criteria for listing tokens on retail exchanges, such as a company's market value, liquidity and membership in third-party crypto indexes.

While other economies are starting to open up to cryptocurrencies, Singapore has said it is unwilling to change its regulations. Instead, it is strengthening restrictions on retail crypto trade.

The Monetary Authority of Singapore (MAS) on Wednesday unveiled a proposal to restrict retail participation in digital assets. Following this, small investors will be banned from funding coin purchases through borrowing.

Singapore's central bank chief Ravi Menon told Bloomberg that the city-state would not stand in the way of other financial centres looking to draw retail crypto trading away with more relaxed rules.

"We don't set ourselves out to compete with other jurisdictions, especially on regulation," said Menon, the managing director of the MAS. "We have to do what is right for us, what is necessary to contain the risks. And the risks primarily harm retail investors."

Singapore's central bank echoed sentiments similar to that of the MAS by asking companies to stop using tokens deposited by retail investors for lending or staking to generate yield. However, the restrictions proposed by the two regulatory bodies will not be applicable to high-net-worth investors.

These moves are being taken in Singapore to ensure positive growth of the crypto industry with security measures that will provide safety to investors.

According to the Bloomberg report, Menon said Singapore still wants to be a crypto hub, but one that promotes areas of digital assets with "use cases" and tokenization - the process of using blockchain technology to securitize various assets.

"We accept that cryptocurrencies have a place in the larger digital ecosystem because they are the tokens native to the blockchain that powers much of this activity," he said. "They need to have an expression in the formal financial sector."

Meanwhile, other economies in Asia, such as neighbouring Japan, have already begun to take a positive stand toward crypto. The country has already started to open its economy to crypto by making it easier for companies to list tokens, which is in contrast to its previous conservative stance that was partially to blame for driving away crypto start-ups.

Kishida said Web3-related growth – including metaverse and NFT-related developments – is now part of the country's growth strategy. He added that the government is keen on creating a society where new services can easily be created.

On October 3, the prime minister delivered a speech before Japan's National Diet (Japan's bicameral parliament) where he said the government's investment in the country's digital transformation already embraces the issuance of NFTs to local authorities using digital technology to solve challenges in their respective jurisdictions.

While in August, the Japanese government proposed a corporate-friendly crypto tax that would take effect in 2023. The prime minister's plan of revamping the economy relies on spurring growth in Web3 firms as a key agenda.