Ghana Examining Offline Use of Its “E-Cedi” CBDC


Ghana is working on developing offline usability for its upcoming Central Bank Digital Currency (CBDC) to ensure that all segments of society use digital currency. 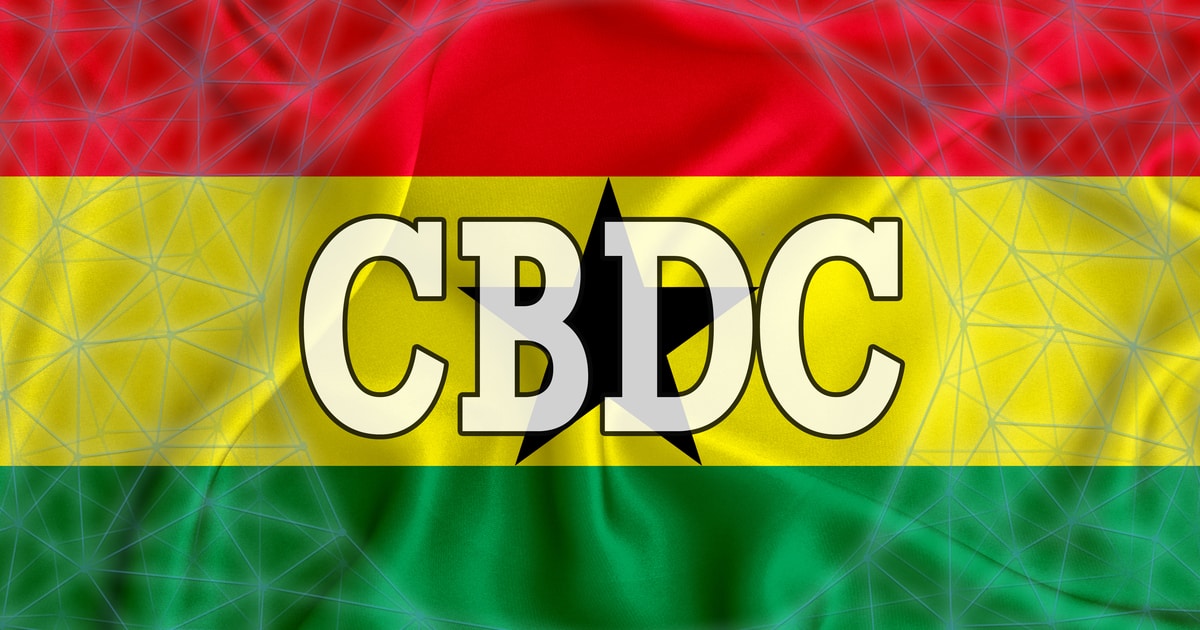 Speaking at the Ghana Economic Forum on Monday, October 18, Kwame Oppong, the head of fintech and innovation at the Bank of Ghana (BoG), announced that the effort to bring financial services to people without access to bank accounts would not be hindered by the availability of power and connectivity.

Oppong emphasized that the country’s digital currency “e-cedi” would support offline functionalities that allow Ghana’s citizens who lack reliable access to electricity and internet connectivity to embrace the country’s CBDC.

“What we hope to be able to do – and we’re one of the people pioneering this – is that the e-cedi would also be capable of being used in an offline environment through some smart cards,”

Oppong explained that the country’s digital currency would work offline through the use of smart cards.

Like modern bank cards, smart cards are plastic credit-card-size with a chip that allows users to transact by using a pre-loaded balance.

84% of Ghana’s citizens had stable access to electricity, while 53% had internet connectivity, according to data published by the World Bank in 2019.

Since 2019, the Bank of Ghana has planned to issue a CBDC and stated that it was in advanced stages earlier this year.

In August, the Bank of Ghana enlisted German outfit Giesecke+Devrient (G+D) to provide the technology and technical expertise for the e-Cedi project, which will be tested with payment service providers, banks, merchants, and consumers.

CBDCs are being designed to be available via smartphones.

In October 2020, the Bahamas overtook economic giants to launch the world’s first official CBDC. In line with serving the underbanked, the Central Bank of Bahamas developed its digital currency, the digital Sand Dollar, to be transferable via smartphones, making it easy for use among the residents. The CBDC is even usable while offline, making it a good payment choice for people without an internet connection.

The offline availability was critical during the development of the digital currency by The Central Bank of The Bahamas (CBOB), considering that the country is prone to natural disasters. Sand Dollar’s mobile phone functionality means the financial recovery aspects can progress more safely and quickly when natural disasters like Hurricanes hit the island and cause internet disconnection.

China is also reported to be trying a similar smart card-based solution for its digital currency. Residents would be able to transfer their digital yuan from bank accounts directly to an offline card.

While more than 80% of countries across the globe are engaged in CBDC-related research, China, the Bahamas, Sweden, the Marshall Island, and the Eastern Caribbean Currency Union are currently the pioneers in the CBDC space.