From Zero Mentions to a Dedicated Section in CINIC Report: How Fast is Blockchain Growing in the Chinese Internet Industry 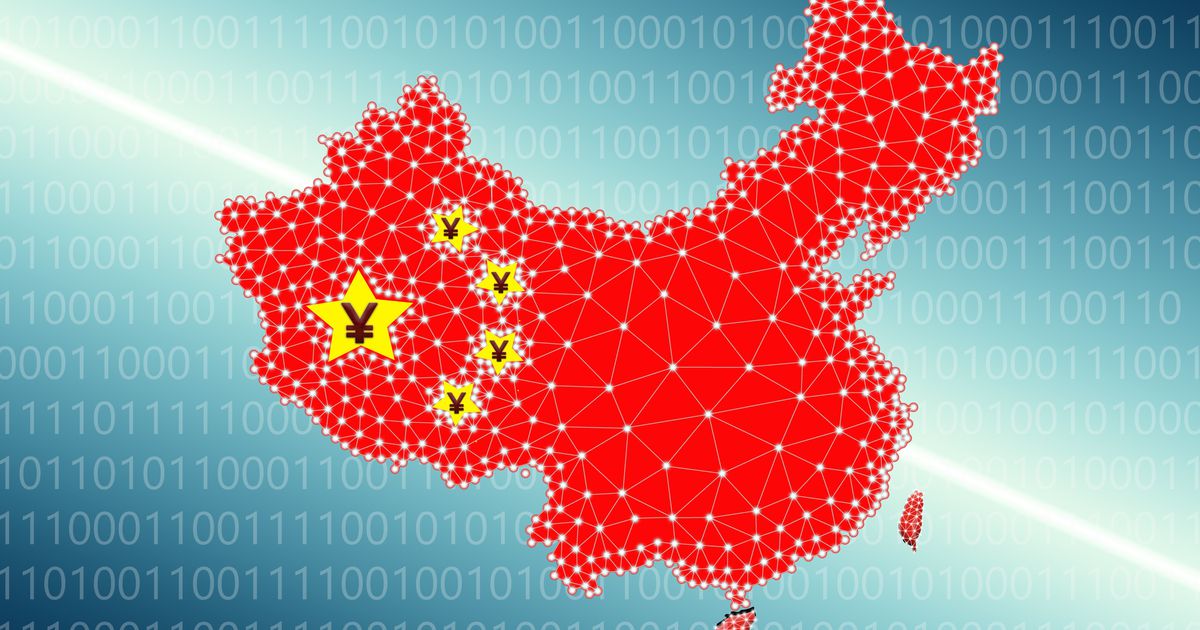 The China Internet Network Information Centre (CINIC) recently published “The 45th China Statistical Report on Internet Development”. Compared to the previous issue, it is worth noting that the CINIC covered blockchain development as a dedicated section in the latest report. The report highlighted the rapid blockchain development of China in three aspects: regulation, technical development, and applications.

On Oct. 25, 2019, China’s President Xi Jinping said at the study session of the Politburo held on Thursday that the nation should accelerate the development of blockchain technology. China has been actively pushing to standardize the use of blockchain technology, with 29 provinces published guidance in leveraging blockchain as of 2019. In Jan 2019, the CINIC published the Provision on the Administration of Blockchain Information Services, which encourages blockchain industry organizations to strengthen self-regulation and establish data standards.

The report also indicated some remarkable progress in research and development (R&D) in blockchain technology. The improvement in blockchain architecture design can be reflected by the increasing number of blockchain patents obtained. In 2019, there are 964 patents regarding data storage in blockchain, 420 patents on smart contracts, 101 patents on consensus algorithm, and 42 patents on cryptographic technique. In addition, the increase in cryptography and privacy solutions such as secure multi-party computation, homomorphic encryption and the zero-knowledge proof has accelerated the development of blockchain technology. 67% of blockchains support state secret algorithm in China. The report also indicated a sharp increase in Chinese institutions studying the interoperability of blockchain, from 12 in 2018 to 35. Among the 35 institutions, there are 8 national research institutes and 19 enterprise research institutes.

In the financial industry, the use of smart contracts removes the need for a centralized party in the settlement process, which greatly reduces the settlement time and facilitates the trading of financial instruments. As of Dec 2019, the blockchain platform developed by the People’s Bank of China has processed over 90 billion in trade finance, including account receivables and cross-border financing transactions. The report also highlighted that the R&D of China’s central bank digital currency (CBDC) obtained official approval from the State Council, which provides a huge boost in developing China’s CBDC. In the supply chain industry, the CINIC stated that blockchain-based system facilitates upstream and downstream operations and facilitate the status of product tracking in real-time. The report highlighted a few use cases in Alibaba and JD.com for the authenticity of goods and services.