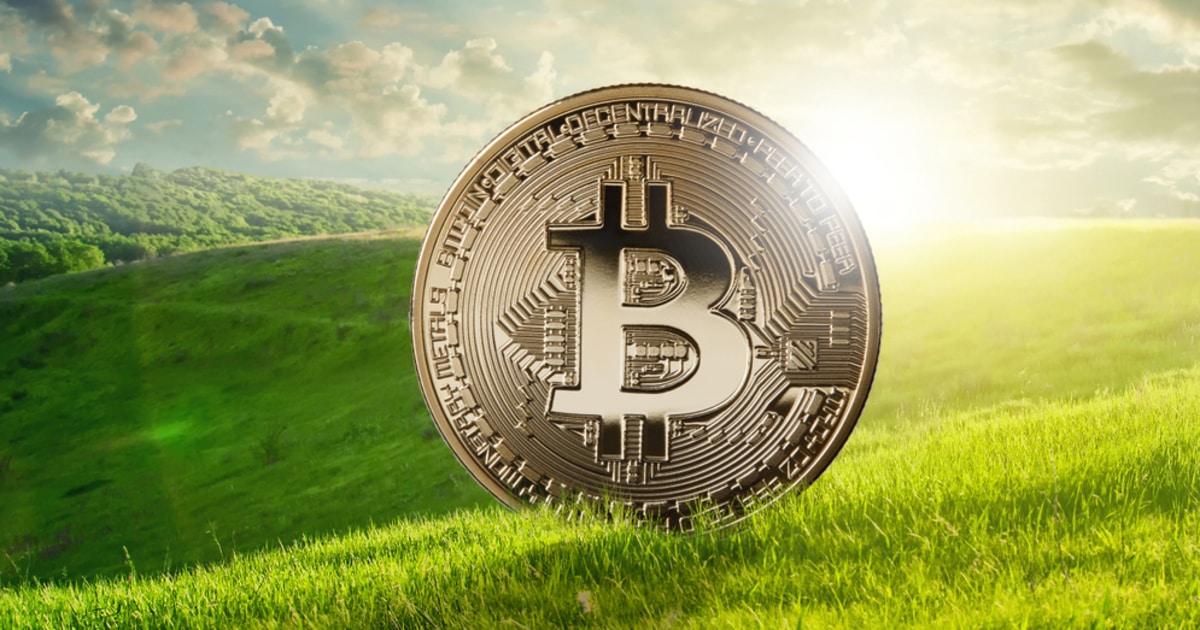 Last week, Elon Musk, the founder and CEO of Tesla Inc., caused an uproar in the crypto space over his concern that Bitcoin mainly relies on fossil fuels for its energy needs. He further said that Tesla will no longer accept Bitcoin as a payment method. His comments cast doubt about his bullishness on crypto.

However, in his analysis note, Elmandjra stated that he believes Bitcoin will actually lead a greater share of the grid powered by renewables and therefore will become a “net positive for the environment,” and accelerate a green-energy revolution.

Bitcoin mining "could impact the amount of renewable energy provisioned to the grid by transforming intermittent power resources into baseload generation by way of energy storage... renewables would be able to satisfy only 40% of the grid's needs in the absence of Bitcoin mining but 99% with the commercial 'subsidies' associated with Bitcoin mining," Elmandjra wrote.

Elmandjra revealed that Musk’s decision to stop accepting Bitcoin as a method of payment seems to have been triggered by Greenidge’s plans to revive a coal power plant to mine Bitcoin. Musk referenced Greenidge’s announcement in a tweet.

Elmandjra further disclosed that as a result, Greenidge made a clarification that not only is its plant powered by natural gas and feeds the grid, but it also purchases carbon credits to offset the emissions.

Elmandjra’s analysis supports a whitepaper published by Square and ARK Invest last month that suggested that renewable energy adoption would rise due to Bitcoin mining.

On May 11, Elon Musk announced that Tesla halted purchases of its motor vehicles with Bitcoin because of concerns over “rapidly increasing use of fossil fuels for Bitcoin mining.”

Since then, Bitcoin price has dropped to a new low of $42,000, but the crypto bounced briefly after Musk clarified that Tesla had not sold its $1.5 billion worth of Bitcoins it purchased in January.

A few days ago, Greenidge Generation Bitcoin mining company announced that beginning June 1, the company would be “carbon neutral” for the rest of 2021 and beyond. The company’s announcement followed the recent statements from Tesla after the motor vehicle firm cited environmental concerns over Bitcoin mining.

Greenidge New-York based Bitcoin mining firm has joined what seems to be an increasing number of other cryptocurrency firms seeking to minimize their carbon footprint through carbon offsetting – funding ways to reabsorb excess CO2 from the atmosphere or reducing emissions.

In December 2020, Square Inc., announced plans to launch a clean energy investment initiative to help make the Bitcoin supply chain greener. The San Francisco-based company announced the launch of its Bitcoin clean energy investment initiative, where it committed $10 million to support firms that help drive efficiency and adoption of renewables within the Bitcoin ecosystem.