A darknet moderator for marketplace AlphaBay has been apprehended by law officials and sentenced to 11 years in prison. 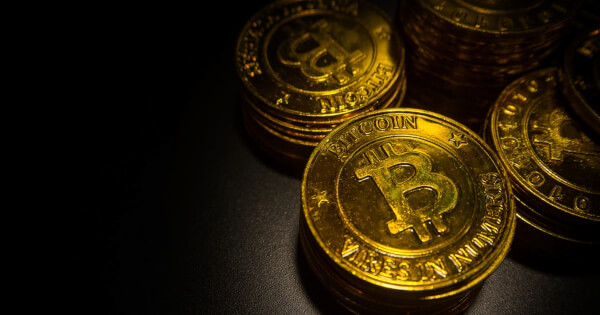 FBI Cracks Down on Crypto-Driven Darknet

Bryan Connor Herrell, a 26-year-old man from Colorado, has been sentenced by the US Department of Justice for his part as a moderator for an illegal darknet website that conducted illicit transactions, from selling guns and drugs to credit card numbers. Previously considered the world’s largest online drug marketplace, AlphaBay has now been shut down.

Speaking on the matter, Special Agent in Charge for the FBI Sean Ragan said:

"The FBI is committed to developing highly trained cyber investigators […] to counter the threat darknet criminals pose. Cases like these exemplify how the FBI and our international partners are eliminating the false promise of anonymity dark marketplaces claim to provide.”

He added that the capture of Herrell was “a clear message to criminals that the darknet is no safe haven for illegal transactions.”

Since the arrest of Herrell, the darknet website, which operated by Bitcoin and cryptocurrency payments for illicit transactions, has been shut down. Law officials were adamant that this was an exemplary case scenario that demonstrated that “criminals cannot hide behind technology to break the law.”

Herrell was known to be the moderator for AlphaBay, conducting business online under the usernames “Penissmith” and “Botah.” He also adopted the role of a scam watcher, which entailed that he monitored cyber attack attempts aimed at defrauding AlphaBay users. For his role in moderating the darknet marketplace, Herrell was paid in Bitcoin.

In June 2017, the alleged founder of AlphaBay, Alexandre Cazes, was arrested and indicted. Through passkeys and codes stored on Caze’s personal laptop, law enforcement was able to track other individuals involved with managing AlphaBay. However, Cazes was found dead in his jail cell prior to his indictment, and law enforcement went on to investigate the other members of the darknet marketplace.

“Operating behind the veil of the darknet may seem to offer shelter from criminal investigations, but people should think twice before ordering or selling drugs online – you will be caught.”

Along with Silk Road, AlphaBay was known to be one of the biggest online darknet markets before being shut down.

Recently, darknet marketplace Empire Market has been reported to have exit scammed and made off with around 2,638 Bitcoin (BTC), which translates to around $30 million.