The metaverse is arguably one of the biggest trends and buzzwords in the world of tech today, and Chinese technological giants are not sitting on the sidelines to watch the actions unfold. 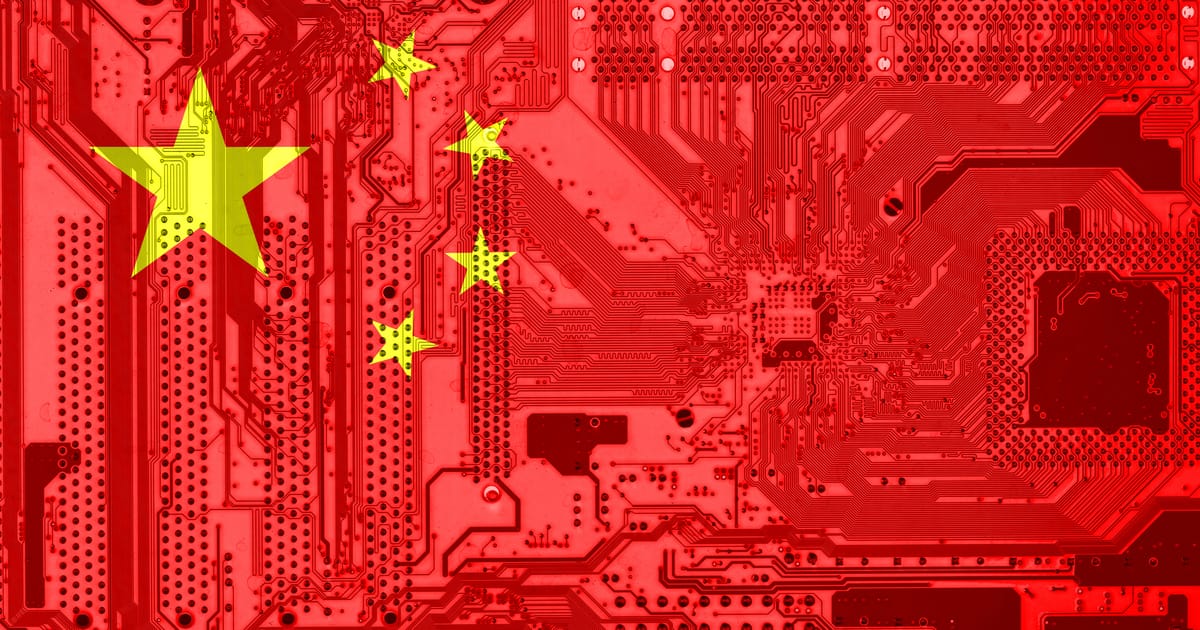 As reported by CNBC, Chinese mega unicorns are certainly investing in the metaverse, despite many firms are taking a cautious approach, given Beijing’s current crackdown on tech companies.

American tech companies, notably Meta Platforms Inc, Google, and GameStop Corporation, have publicly opened up and defined their plans to dive into the metaverse. While Chinese funds are currently being used to explore this developing trend in tech, the way of discovering how to integrate the metaverse truly remains a major hurdle that most Chinese firms are exploring to cross.

“Metaverse is the future of [the] social network. All China’s tech giants have to embrace it to find new ways to engage the youngest generation of internet users, which is critical at the time when their business models on smartphones and mobile internet are matured,” Winston Ma, managing partner at CloudTree Ventures, told CNBC.

Amongst the Chinese firms that seem to have the metaverse integration figured out, including Tencent, the largest gaming company globally. The report referenced Tencent’s CEO, Ma Huateng, also known as Pony Ma, who said the metaverse would be an opportunity to add growth to existing industries such as gaming. Ma is also giving credits to the positions that the company as one that has “a lot of the technology and know-how building blocks” to explore and develop the metaverse.

The metaverse world is not completely developed yet, and there seem to be no indications of the directions it will take in the next decade. However, based on projections, the metaverse in China could be worth about $8 trillion shortly, and companies already offering Virtual Reality, Gaming, and Social Media, including Alibaba, and ByteDance, amongst others, will certainly not want to be left behind.

NFT will Become the Revenue Model of Metaverse,Co-founder of Tether William Quigley says