China's DCEP Will Not Compete With WeChat and AliPay 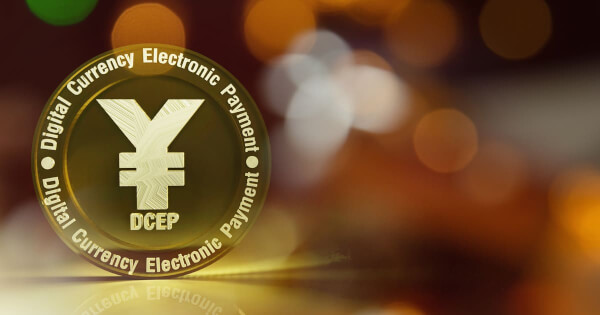 The clarification was made by Mu Changchun, Head of the Central Bank’s Digital Currency Research Institute who noted that there is no basis for any competition as the DCEP is a currency while both WeChat Pay and AliPay provide wallet services.

Changchun said,“They don’t belong to the same dimension. WeChat and Alipay are wallets, while the digital yuan is the money in the wallet,” and further suggests that both wallet service providers will become useful as some users may decide to make use of them later in the future.

Changchun said that the use of digital yuan is distributed through a government-owned app or a private app depending on the user.

“If the digital money is to be allocated through the app, some people may switch to the app, while others may transfer it to WeChat or Alipay. It depends on consumers and the use case.”

While the DCEP is already in limited supply particularly in the city of Shenzhen wherein about 10 million (US$1.5 million) worth of digital yuan being awarded to residents, Changchun has noted the possibility for counterfeit DCEP wallets to be in circulation.

As we await the rollout of the digital yuan in other cities and provinces of China, the People’s Bank of China has drafted amendments to the extant banking laws in order to recognize the digital yuan while suppressing the emergence and circulation of any yuan pegged stablecoin that may present competition.