The crypto market indicates no signs of slowing down, with Bitcoin making another significant milestone to hit a new all-time high above $66,000 on Wednesday, October 20, marking a widespread recovery from a couple of months trading low and extending the year’s gains to almost 130%. 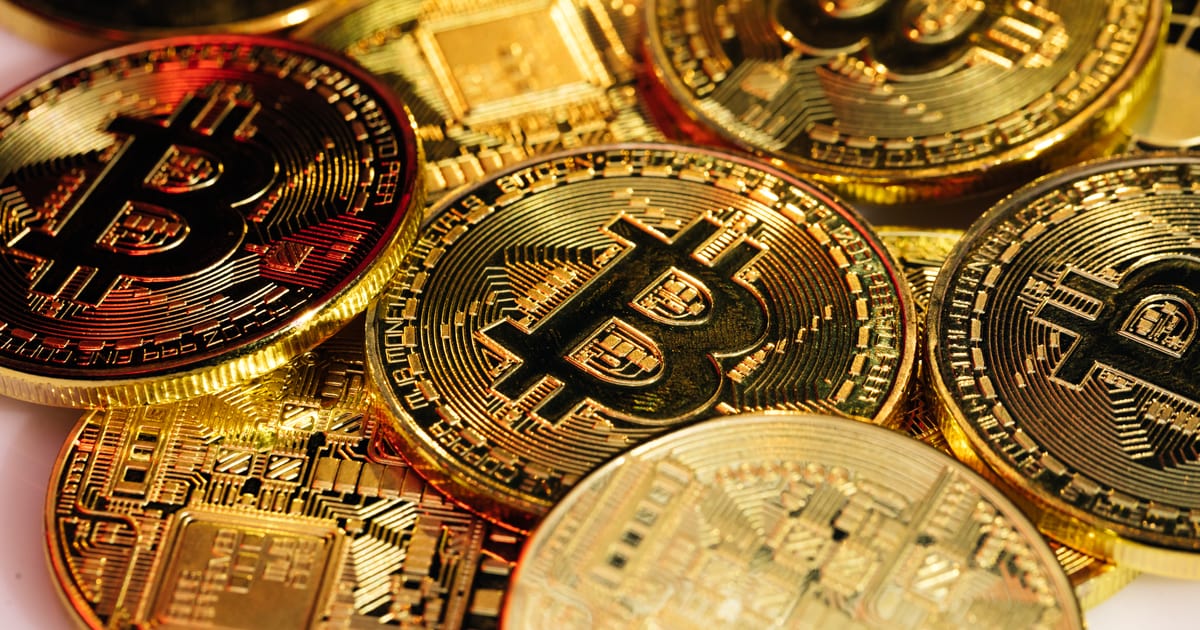 According to CoinMarketCap, the world’s largest cryptocurrency surged 3.9% reach its new all-time high of $66,900 on Wednesday by 4 PM on ET, surpassing the previous price record of $64,889 set in mid-April.

The surge has been fueled by renewed hopes that US regulators would not impose a clampdown on crypto assets, supports from big investors such as Paul Tudor Jones, George Soros, among others, and the launch of the first exchange-traded fund tied to bitcoin futures (ProShares Bitcoin Strategy ETF) and the approval of the second Bitcoin futures ETFs (VanEck bitcoin strategy EFT).

Early this month, the Securities and Exchange Commission chairman Gary Gensler stated that the US would not follow China’s ban on crypto tokens, and the announcement boosted Bitcoin price to climb at $5100.

As reported by Blockchain.News on October 7, Bitcoin further spiked its value to reach around $55,000 level, after news that the investment company founded by Billionaire George Soros own Bitcoins.

For the last few days, Bitcoin renewed its strength, further hovering around the $63,000 level following the news regarding approval of the highly much-awaited first US Bitcoin futures-based Exchange-Traded Fund (ETF) listing on the New York Stock Exchange on Tuesday this week.

Since yesterday, the flagship cryptocurrency seemed to have gotten a further push to a new all-time high, the $66,900 level, as investors cheered the successful launch of the first US Bitcoin futures exchange-traded fund and awaiting many more Bitcoin futures ETFs likely to debut in the US in the coming week.

The announcement by the SEC, approving the second Bitcoin futures EFT (VanEck Bitcoin Strategy EFT), appears to have also boosted Bitcoin price to surge to the current 66,000 level.

Such ETFs would purchase Bitcoin futures contracts on regulated marketplaces like the Chicago Mercantile Exchange (CME) in an attempt to track the crypto’s price performance instead of buying actual Bitcoin and therefore paves the way for savvy US crypto investors to invest in what is considered a “cash and carry” arbitrary strategy.

Some prominent crypto analysts have commented on the development and now predicting even bigger gains for the cryptocurrency.

“While a new all-time high is always a good moment to pause and celebrate for the Bitcoin bulls, it is important to recognize that the second leg of this bull market is in reality only about to start.”

Morch further stated that Bitcoin has been riding a wave of highly positive fundamentals for the past few weeks. The on-chain data show a much more robust setup for an uptrend continuation than was the case for the April ATH, which creates perfect conditions for a supply squeeze scenario.

Meanwhile, Martha Reyes, Head of Research at digital asset prime brokerage and exchange BEQUANT, also talked about the positive development on the market and said:

“The launch of the Bitcoin futures ETF in the US is a watershed moment, which we’ve been waiting for years.”

Reyes added that the $1 billion traded on an opening day by ProShares Bitcoin futures ETF debut “was surprisingly high, signalling strong underlying demand for an easy to access vehicle despite the high costs, and we’re not even talking about a spot ETF. The basis trade will add support to the spot market. It’s certainly created a snowball effect of institutional and retail fomo.”