Bitcoin Cash (BCH), a hard fork from Bitcoin, has once again split and created two new blockchains after a disagreement between two BCH clients. 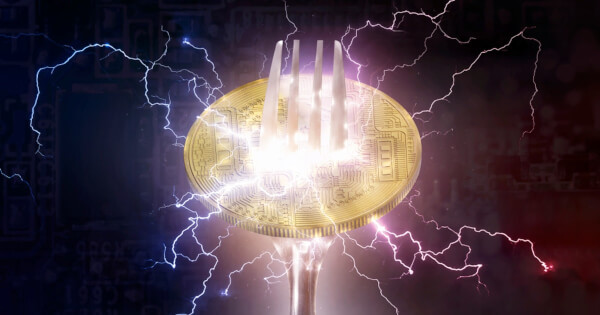 The hard fork that happened on Bitcoin Cash was a result of a disagreement on a new software rule that some Bitcoin Cash miners, led by BCH head developer Amaury Séchet, wished to instate. The new policy would require 8% of mined BCH to be redistributed to Bitcoin Cash ABC (BCHA) as a way to finance the development of the protocol.

Another community dubbed Bitcoin Cash Node disagreed on the rule, and as there was a conflict of interest, Bitcoin Cash blockchain divided into two different networks as a result. One possessed the old blockchain system, the one that did not have an 8% miner tax imposed and another followed the new rule.

As BCHN possesses more hashpower than Bitcoin Cash ABC, the latter may soon be obsolete, meaning Bitcoin Cash ABC blockchain may disappear completely with no miners backing it. Currently, BCHN blockchain is reported to be 71 blocks ahead of BCHA.

Bitcoin Cash is a result of a fork from Bitcoin, which occurred in 2017. A group of Bitcoin developers wanted to increase Bitcoin’s block size limit and increase transaction speed, resulting in a split, or fork, from Bitcoin.