Binance CEO Changepeng Zhao (CZ) and two major crypto executives have revealed that they believe traditional financial institutions still have a long way to go before they are ready to embrace digital currencies. 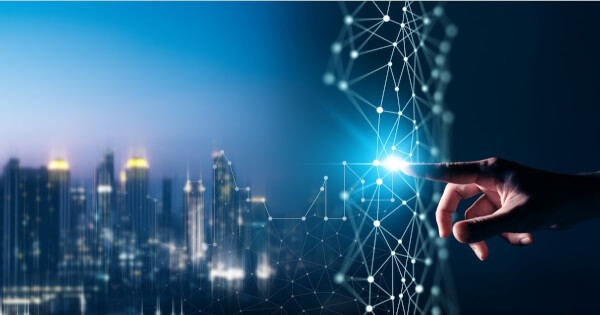 Tim Grant, the CEO of Switzerland’s Six Digital Exchange, Gigi Levy-Weiss, a General Partner at NFX venture capital firm, and Changpeng Zhao, the CEO of Binance cryptocurrency exchange made this claim while they were among the speakers at the “Digital Money 2030” panel at the Singapore Fintech Festival on December 8.

The cryptocurrency executives stated that the focus of several companies is still based on quarterly profits and shareholders. However, that model is set to be challenged in the next decade, they said.

“There are only a very few traditional organizations I see today that actually embrace crypto and blockchain and they are most likely to do well.”

“A bank that will not move this into their mainstream and be willing to give up a lot of their revenues now to secure their future will end up without a future.”

Meanwhile, Tim Grant reiterated that the future financial system should be of benefit to everyone.

This year, digital currencies have gained much popularity as prices rise. Central banks across China, Europe, and the U.S are all conducting studies on whether to develop their own version of digital currencies. Since the beginning of this year, Bitcoin is up 170% while Ethereum has more than tripled.  At the same time, investors and institutions are rapidly embracing digital currencies.

However, some significant issues are still on the road to digital evolution. Zhao said that it is still very difficult for people to hold crypto assets securely because privacy systems being developed are going to track people’s every transaction.

Levy-Weiss mentioned that bigger nations should have an easier time developing and implementing digital currencies. The difficulties experienced by Facebook Inc and the Libra digital currency project, now rebranded as Diem Association, indicate that it is the opposite for companies, where the bigger ones will face more pushback for their plans. Levy-Weiss is a member of Facebook’s Advisory Council.

Levy-Weiss said: “There’s more regulatory focus on these companies that will make it tougher for them to succeed in this field.” He further stated: “If anything I would expect there’s a chance smaller companies will do much better when it comes to sneaking under the radar and then growing fast.”

Ray Dalio Sheds Light On What Constitutes A Good Investment Portfolio, and It Includes Bitcoin (BTC)