Leaders of the cryptocurrency industry are reacting positively to the United States Securities and Exchange Commission’s (SEC) recently broadened “accredited investor” definition, which now considers the education of potential investors instead of just their wealth. 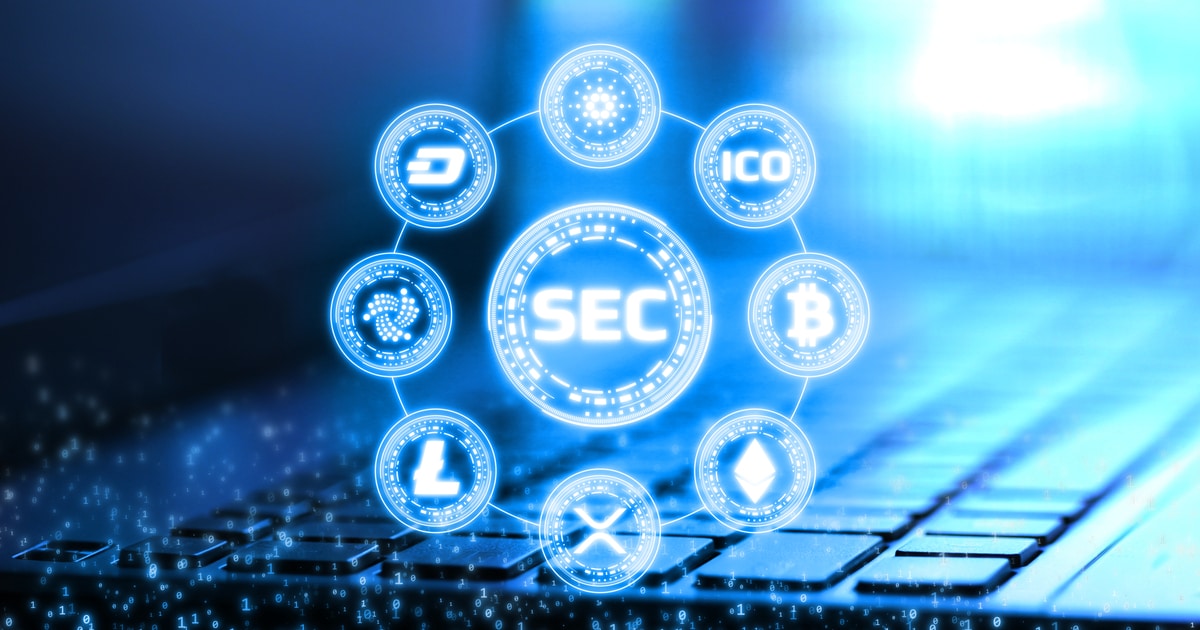 Many key figures in the cryptocurrency and digital assets industry have commended the SEC for their more inclusive definition, but some feel the regulator has not done enough just yet to create a free investment market.

As reported on Aug 27, the United States SEC announced that the accredited investor definition would now be based on academic credentials, whereby it has historically been based on meeting minimum capital requirements—a net worth of $1 million or an income of at least $200,000 per year— to take part in private capital market offerings. The offerings include cryptocurrency token sales of initial coin offerings (ICO) as well as mainstream offerings.

Tyler Winklevoss, one half of the Winklevoss twins and co-founder of global exchange Gemini praised the SEC for their move in the right direction.

“Kudos to the SEC for acknowledging that a penniless GenZ’er can be just as sophisticated an investor as a Wall Street Boomer. Wealth does not equal investment acumen, just look at how the Wall Street “experts” missed the #Bitcoin rocket ship."

In an email to Blockchain.News, Robin O’Connell the Chief Revenue Officer at Uphold exchange said:

“The SEC's move is in the right direction-- as it allows for increased opportunity and access to investments that were previously just offered to the privileged few. We expect to see continued demand for more access and flexibility and it's great to see that the regulators are adapting.”

Newly re-confirmed SEC Commissioner Hester Peirce, who is known for her forward-thinking when it comes to regulation on innovation—thinks the new definition is not inclusive enough.

“Americans shouldn’t have to ask the SEC for permission to invest, but today’s accredited investor rule at least offers people a path to ask permission based on their education rather than simply telling them ‘no, unless you’re rich.'"

Alex Mashinsky, CEO of Celsius Network echoed these comments to Blockchain.News, pondering when retail users would have access to these private capital market offerings.

“Crypto has been one of the very few unregulated places all such people could participate without already being rich. 99% of the population has been excluded from getting access to the best innovation this country has to offer, so the question now is whether the regulators will require accreditation for retail users to do what they already do or will the SEC let what is going on continue.”