The Bank for International Settlements (BIS) remains skeptical of Bitcoin, echoing the sentiments of many traditional banking institutions. 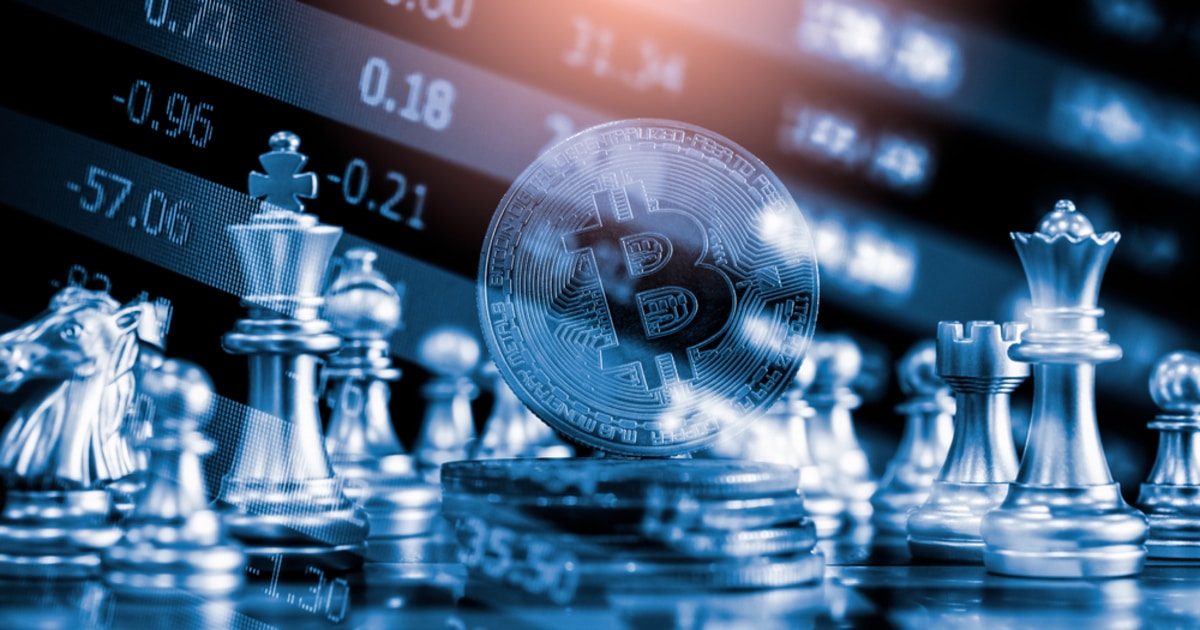 BIS, which oversees central banks around the world, may be open to exploring central bank digital currencies (CBDC), but diving into Bitcoin as an investment may be taking it a step too far. General Manager at BIS, Agustin Carstens, gave a speech for the Hoover Institution at Stanford University and explained his distrust in Bitcoin’s value. As shared by Bloomberg, he said:

“Investors must be cognizant that Bitcoin may well break down altogether, because the system becomes vulnerable to majority attacks as it gets close to its maximum supply of 21 million coins.”

Carstens therefore classified Bitcoin as “inherently risky.” According to the General Manager, stablecoins may not be any better either, as he said they may raise “governance issues,” seeing as they were maintained by a private entity. Stablecoins refer to virtual currencies that are backed by traditional fiat on a 1:1 ratio.

Although skeptic about Bitcoin and stablecoins, Carstens thinks that central bank digital currencies are nonetheless worth exploring. However, he states that if CBDCs were to be issued, it should be done by central banks and no other entity. Carstens explained:

“Sound money is central to our market economy, and it is central banks that are uniquely placed to provide this. If digital currencies are needed, central banks should be the ones to issue them.”

Carstens’ mistrust of Bitcoin echoes that of many central bank executives, such as European Central Bank President Christine Lagarde and Bank of England Governor Andrew Bailey, who have also taken a more conservative stance regarding BTC. Both seem to classify Bitcoin as more of a speculative asset, with Bailey saying at a panel earlier this week that he did not think BTC and other cryptocurrencies would stand the test of time.

Bailey’s views on Bitcoin and cryptocurrencies were quick to generate responses from the cryptocurrency community. The Governor was blasted by Peter McCormack, who stated that he thought the Governor did not understand why Bitcoin was so successful. He now said:

“The suits, the bankers and the elites keep proving why we need #bitcoin. Welcome WSB (Wall Street Bets)…”

While traditional banking institutions have been slow to warm up to the crypto trend, another unconventional asset has gained traction over the past few days, against the bets of Wall Street veteran traders.

McCormack’s tweet is in reference to GameStop, a stock which surged over 1,700% since the beginning of the month thanks to young day traders who pumped the stock price up on the subreddit page “r/WallStreetBets” much to the dismay of Wall Street. Along with GameStop, AMC (AMC) and BlackBerry (BB) were also touted.

Currently, the SEC and the White House are said to be monitoring the situation. Some trading platforms, such as TD Ameritrade and Robinhood, have moved to restrict AMC and GameStop trades, as the massive price pump has been enough to draw regulators’ attention.

GameStop is now worth approximately $200 from a year ago when a single share was estimated to be $4. What caused GameStop to gain so much in value in so little time was the fact that traders who were part of the Reddit Group kept buying GameStop options, while short-sellers, who were betting on the stock failing, kept buying shares to cover their losing bids.

Additionally, Tesla CEO Elon Musk tweeted out “Gamestonk” playfully, causing the stock to surge in price. The move by retail traders to pump up GameStop’s price has been applauded by SkyBridge Capital founder, Anthony Scaramucci.

Scaramucci hints that it is the age of retail investors

A crypto advocate, Scaramucci said that it was the age of micro investors, who have set an example with GameStop. He tied this to Bitcoin, saying that GameStop’s success is proof that Bitcoin will work on the back of crowd investment. Scaramucci said:

Although Bitcoin has been consolidating and trading sideways at the $31K-$33K level this week, sentiment around the cryptocurrency remains positive.

Cryptos that stole the spotlight this month

This month has been huge for crypto, with Bitcoin surging to its all-time high of over $41,500. On its end, BTC’s sibling cryptocurrency, Ethereum, surged to its new all-time high of $1,476 this Monday, setting the pace for the week. Chainlink (LINK) also started the week strong with a record-high price of $25.

DeFi tokens Uniswap (UNI) and AAVE followed suit with their own all-time highs, achieving a milestone of $13 and $288 respectively. These new records have served to assure investors once again that there is budding potential in the crypto sector.

However, as it is still nascent as an industry, traditional financial institutions have adopted a more careful approach regarding crypto. They have however dipped their toe in the fintech wave by adopting a keen interest in central bank digital currencies.

Currently, while China has been experimenting with its very own digital yuan and pushing the timeline up in efforts of releasing a nation-backed digital currency faster, the Bahamas has launched the Sand Dollar, making it the first country to launch a functional CBDC.