Gold, Oil and Bitcoin: What Does One Have to Do With the Others? 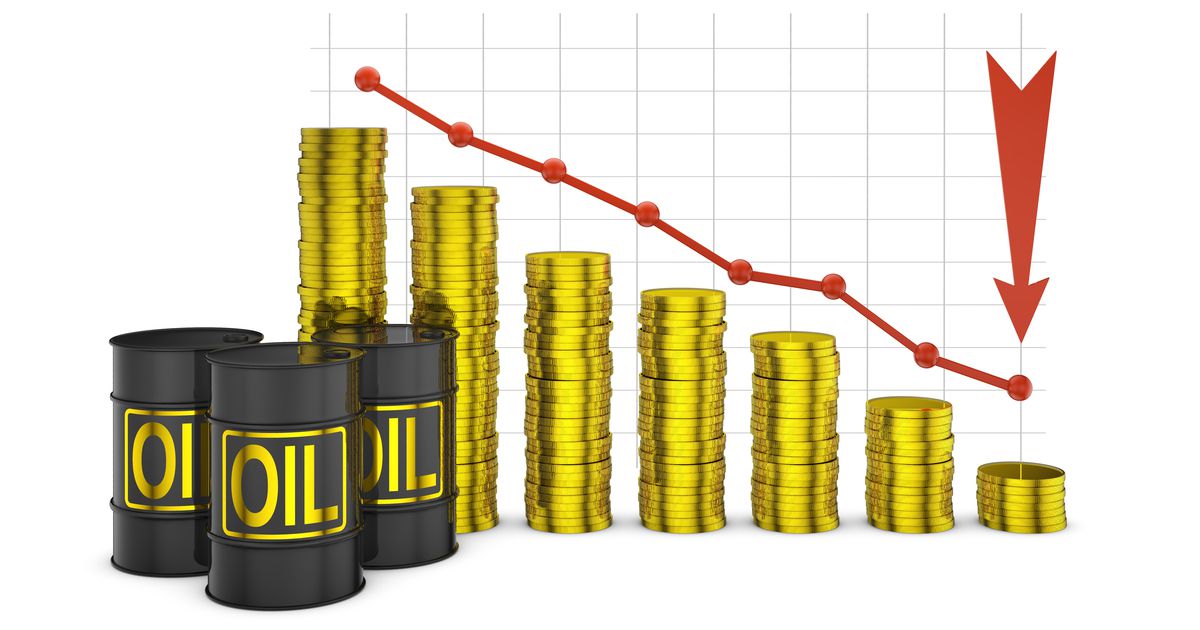 You’ll often hear the value of bitcoin being compared to that of gold, with the newest likeness being to oil. But do these three commodities really have anything in common?

At the moment, the economy is in a bit of a whirlwind. Fears over Coronavirus have slowed transportation, encouraged good and wealth holdings, and seriously messed with the stock market. The Dow Jones average, S&P, and NASDAQ have all seen massive slumps in the last few months- but some traders are expecting prices to come back in a big way.

Thanks to these plummeting prices, it’s giving a p[rime opening for investors to get in on the action that otherwise might be cost-prohibitive. Leaving analysts expecting a price surge around the corner. So buy those stocks and be crypto ready with an easy to use and newbie-friendly exchange platform, like Bitvavo because you’re going to need it.

With both gold and oil, production and distribution can be adjusted based on demand. This means that if there’s been too much gold produced or a surge in demand, miners can respond in kind- finding new gold, or waiting for the market to buy up what’s available and push prices up again.

This means that there is a direct correlation between the gold price and demand with gold ore production. Which is also something that you’ll see in most commodities, including crude oil. What sets gold apart from other commodities is that its price is far less volatile than that of cryptocurrencies. Making it a better store of value and a less enticing speculative trade. Which is why most consider gold to be the superior safe-haven asset.

Much like gold, oil prices can be offset or boosted based on production. If prices see a dip because the market is saturated with crude, then production can taper off a bit. Limiting supply. Should demand to overpower supply and prices surge- this can cause a massive eruption in the price of crude oil. Which has been seen to reduce demand as the use of crude becomes cost-prohibitive.

When this happens, companies can ramp up production and distribution, once again satisfying demand without saturating the market. It’s this fine balance between production and share value that normally sees the price of oil fairly stable.

However, since late January, oil prices have been all over the map. Showing incredible volatility that hasn’t been seen in years. This normally stable investment has been compared to bitcoin recently, not because of its value per se, but because of this newfound volatility in price.

It’s said that in the stock market “volatility is an opportunity”. While this does seem to be true to a degree, volatility also speaks volumes about risk. Many traders consider something called “Historical volatility” when they are looking at commodities to either act as a safe haven or as a way to make money.

Historical volatility is measured by the standard deviation of daily price movements of the front-month futures price, usually over a 30-day period. This can show how much any given commodity’s prices have varied in the past.

Gold is considered to be a safe haven asset because it’s historical volatility generally hovers right around 10%, meaning that there aren’t huge variations in price for this commodity. To put this into perspective, in late January, West Texas Intermediate’s (WTI- the grade of crude oil used as a benchmark in oil pricing) historical volatility skyrocketed from 38.7% to 119.6%. Showing a wildly unstable price for oil commodities.

During this time, bitcoin, renowned for its inherent volatility, saw a reduction in its historical volatility. From 66% to 42%. Which has some people saying that oil is the new bitcoin.

Perhaps one thing that keeps bitcoins price so unstable is the fact that if demand increases, more bitcoin cannot be created - unlike oil and gold. Should the price drop, bitcoin will still be realized and the steady rate that it always has. Meaning the production can’t influence the pricing structure.

Many think that this would lead to a more predictive value for the coin- but that has yet to hold true. While there is good evidence that bitcoin could indeed be realistically considered a safe haven asset, choosing it is still a gamble.

This article is contributed by authors who wish to stay anonymous.

The views and opinions expressed in this article are those of the contributor and do not necessarily reflect the view of Blockchain.News.