Block.one Settles with SEC to the Tune of $24 Million 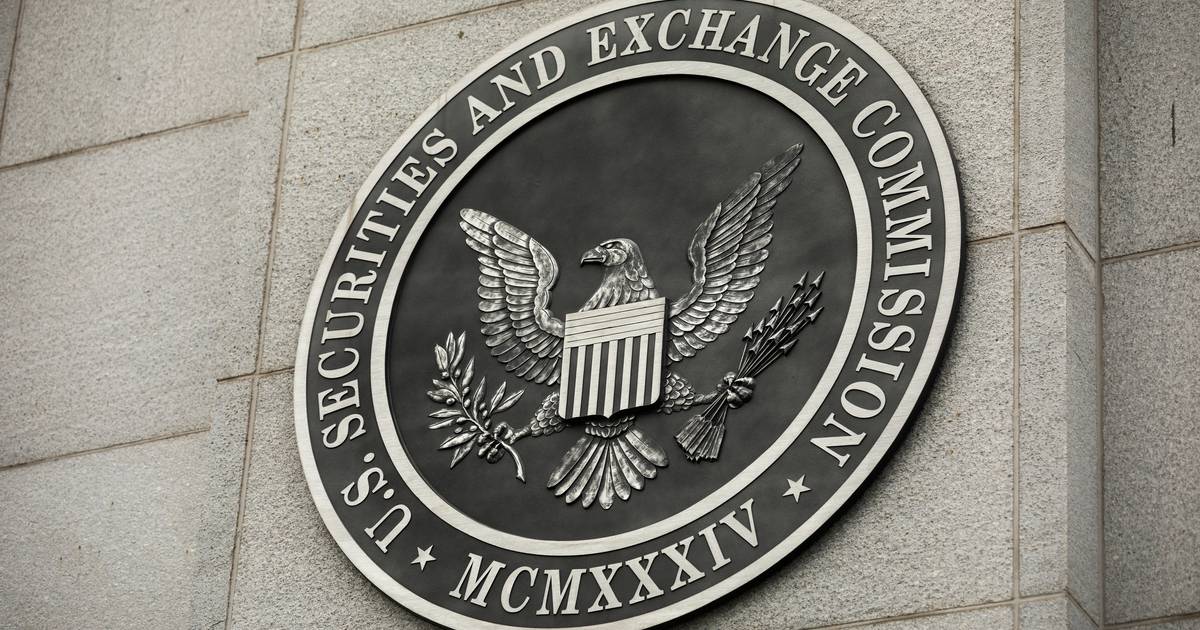 This is a guest post contributed by Peter Davidson.

Blacksburg startup Block.one has agreed to pay $24 million (HK$ 188 million) in fines to settle the allegations of unlawfully selling its ICO (initial coin offering) to US investors. The blockchain company had raised several billion dollars between 2017 and 2018 by selling its own digital currency.

While the Cayman-based Block.one has offices in Los Angeles it failed to secure registration with US securities regulators before it sold its ICO, according to the Securities and Exchange Commission (SEC). Moreover, the EOS blockchain developer was accused of having an unregistered 900 million ERC-20 tokens. The company stated that the raised funds would be used to develop its own blockchain technology.

While Block.one highlights that this settlement is not an admission of guilt, the SEC asserts that the startup violated U.S. securities rules as their ICO falls under its jurisdiction. The regulatory body cited the Securities Act of 1933 and the SEC v. W.J. Howey Co. Supreme Court case of 1946 as the basis of the penalties.

The two regulatory documents cited above are recognised today as criteria of the “Howey Test”. This is what the SEC used in its landmark DAO (Decentralized Autonomous Organization) report last year – determining which tokens are securities under U.S. law.

The Block.one coins were sold between June 26, 2017 and June 1, 2018 – before the DAO report came out. But the SEC asserts that the company’s ICO is covered by the interpretation. The regulatory body also said that the Block.one did not offer enough information to the ICO investors.

For Block.one’s part, the settlement is a victory. It announced that they are committed to working with policymakers in creating a more transparent framework for digital assets.

This is just one of the cases which the SEC filed after the DAO report was released. ICOs are now a popular fundraising mechanism and government policies are just catching up. Following the report and the litigations that followed, the end of 2017 saw a huge decline in the value of cryptocurrencies. Known as the crypto winter, 2017 saw big cases like Munchee rescinding their tokens in line with new SEC directives. In the U.S. this set a precedent on how digital currencies are now regulated.

The closer scrutiny from regulators also came about due to a series of fraud cases related to ICOs in the last five years. A recent study published by Bloomberg revealed that more than 80% of ICOs in 2017 were identified as scams. The study highlights that the total funding of ICOs in that year reached $11.9 billion (HK$ 93 billion) in value, and that 11% of these went to fraudulent digital assets. This follows a common trend in the digital asset industry. FXCM notes that approximately 95% of the trading volume reported by cryptocurrency exchanges was found to be fake by the SEC. A huge number of ICOs were also “dead” or not listed after receiving funding.

With Block.one relenting to settle, and countries increasing their regulation policies, it’s a sign that the Wild West era of cryptocurrencies has ended.

Disclosure/Disclaimer:This article should not be viewed as an endorsement by Blockchain.News. The article is for informational purposes only and does not constitute any investment advice. Readers should always perform their own research before investing in any cryptocurrencies and blockchain projects.