What Does Oracle's TikTok Deal Mean for the US? ByteDance Confident President Trump Will Approve Deal


TikTok’s parent company, ByteDance, is confident that its deal with Oracle tech giant for TikTok’s US operations will be approved by both Chinese and American regulators. 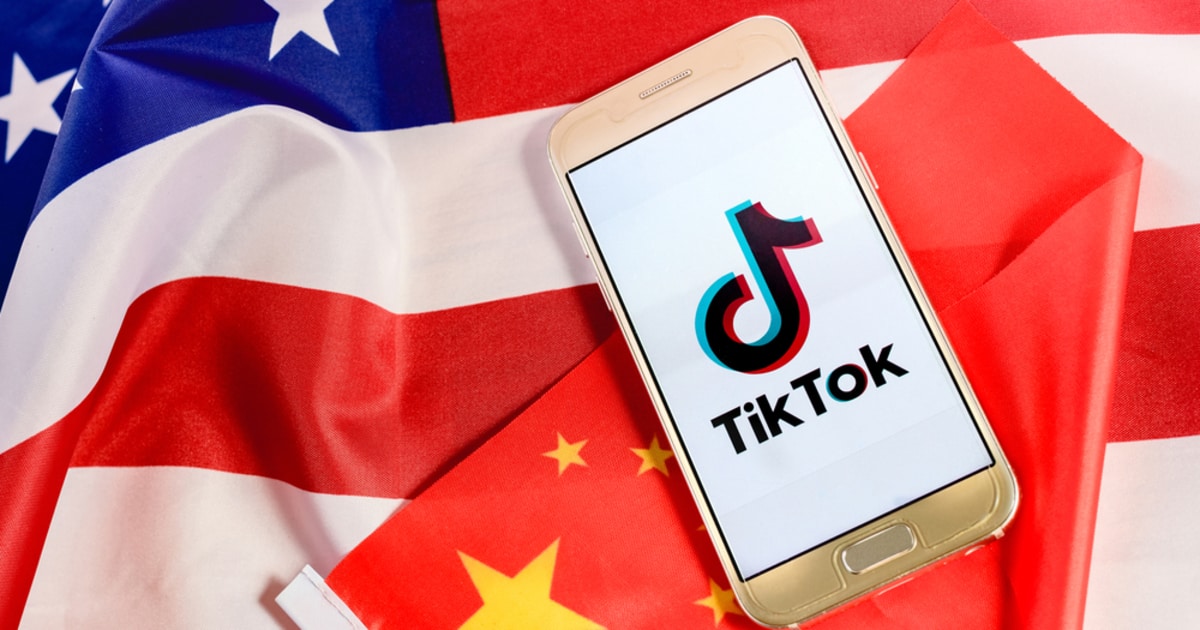 The deal for TikTok US operations was confirmed by Oracle this week and in order for the video-sharing app to remain active in the United States, it still needs to pass approval from the Trump administration. A set decision is rumored to be rolled out by the end of the week.

TikTok, previously shunned by US President Trump who accused the video-sharing company of illegitimate data collection and security breaches that harmed American users, appears to now have found a way to remain operational in the US. Previously under Microsoft’s bucket list for things to buy, it has been swept up by Oracle tech company.

The recent development is that Walmart may also have a stake in the tech company, along with other American investors. However, the proposal dictates that most of TikTok’s shares will still be owned by parent company ByteDance.

Furthermore, it has been disclosed that ByteDance is unwilling to sell the prized algorithms behind the video content sharing app and cede ownership of them to Oracle tech company. After all, the social media app gained so much popularity worldwide that it has grown to be a direct challenger of other tech giants, such as Facebook and Google.

So what does acquiring TikTok shares mean for Oracle?

Under the new partnership, Oracle’s ruling power will extend to software review and monitoring of TikTok US services. It will be able to analyze the source code behind TikTok’s digital network. However, as shared by Bloomberg, ByteDance will still hold the proprietary rights of TikTok, despite American investors owning partial TikTok equities.

The green light has yet to be given by the Trump administration. Previously, President Trump had said that the app was a national security threat and a means that the Chinese government used to spy on the US. Trump had vehemently stipulated on many counts that he wanted TikTok banned from the US and that he did not want the platform’s Chinese parent company, ByteDance to retain majority control. Addressing the issue, US Secretary of the Treasury Department, Steven Mnuchin had said on behalf of the US government:

“I will just say that we’ll need to make sure that the code is secure, Americans’ data is secure, that the phones are secure and we’ll be looking to have discussions with Oracle over the next few days with our technical teams.”

China likely to okay the deal, under one condition

ByteDance and Oracle are currently awaiting approval from Chinese and US regulators. ByteDance is confident that China will approve the deal. An inside source that is familiar with the talks had disclosed that Beijing “is likely to greenlight the deal as long as it doesn’t involve the transfer of the artificial intelligence algorithms that drive Tiktok’s service.

Furthermore, they added that that needs to remain true even if ByteDance parent company were to cede majority control of TikTok over to American investors.

How can Oracle and ByteDance gain Trump’s approval?

As for Donald Trump, it appears that the US President will only be appeased if his fears of Chinese spyware were attenuated. On top of it, as mentioned by Bloomberg, the United States president will likely want US companies to retain majority control of TikTok, instead of ByteDance.

In order to provide security and dispel data breaching threats, blockchain technology could be an interesting alternative for TikTok to explore. It has been disclosed that ByteDance had strongly invested in blockchain technology, along with other Chinese companies in the past.

TikTok can benefit from blockchain technology

Blockchain technology may be a viable solution for TikTok to adopt so that the protection and security of the personal information of millions of influencers and content creators leveraging the app are ensured. Furthermore, the adoption of a decentralized ledger technology by TikTok can be beneficial to entertainers who are paid for the videos and content they upload onto social media.

Currently, the Oracle-ByteDance deal is awaiting the Trump administration’s seal of approval, as well as the okay from Chinese regulators. A decision is to be made by the end of this week.