WeChat to Ban Crypto and NFT-Linked Accounts, following Updated Terms of Use


China’s WeChat, the Tencent-backed social messaging platform, has announced its plans in an indirect manner to crack down on accounts on the platform that are linked to digital currencies and Non-Fungible Tokens (NFTs). 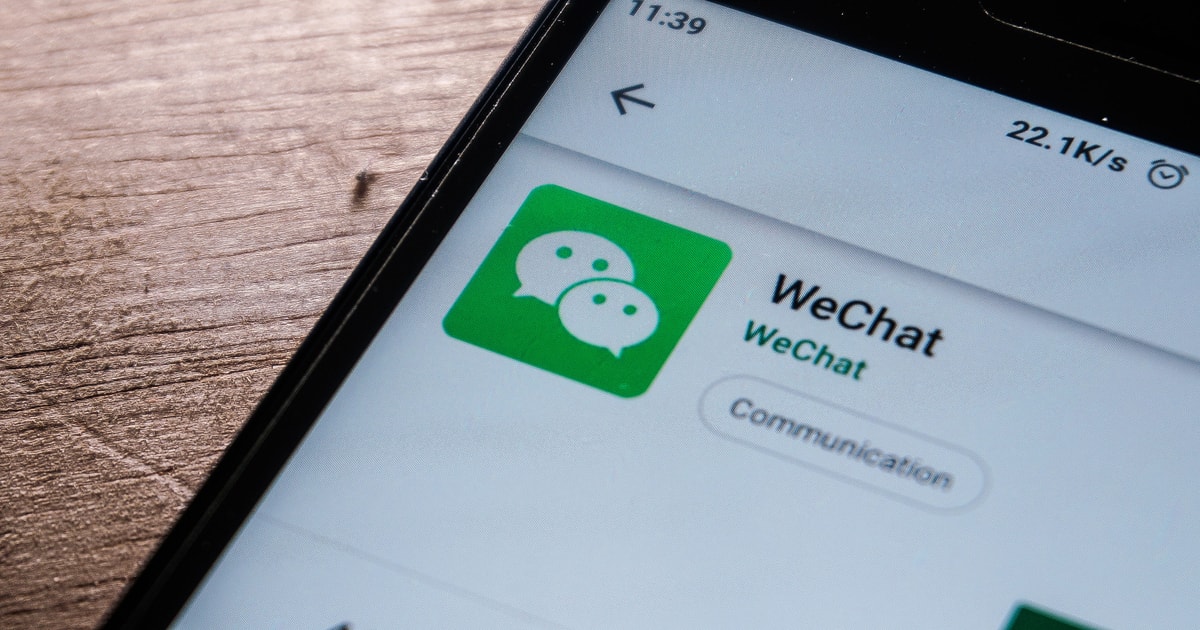 As first pointed out by an independent crypto journalist, Colin Wu, the social media giant has updated the terms of its usage, adding a new section that doubles down on its lack of support for any entities associated with the digital assets industry.

The updated guideline stated that any account that “involves the issuance, transaction, and financing related to virtual currency, such as providing transaction entry, guidance, and issuance channel guidance” amongst others will be suspended.

While the immediate suspension of the accounts is one of the sanctions the platform will mete out, it said it can also ban any user found to be guilty depending on the severity of the violations.

The crackdown on Bitcoin and the broader cryptocurrency ecosystem in China is not a new reality. In fact, the most populous nation in the world has been able to tame the activities of miners operating on its shores via a comprehensive ban instituted last year.

There have also been increasing calls against NFTs, which regulators say can be used to launder money. The move from WeChat may suggest a partial alignment with regulators, as Beijing has been particularly tough on tech giants in the country.

While the sentiments around digital currencies have largely died down in China, with most prominent exchanges closing up shop in the country, the crackdown on NFTs by WeChat will further tame the prospects of China regaining its spot as the world power in anything related to digital assets.