Uri Levine, Israeli entrepreneur and co-founder of Waze, a traffic and navigation software app, acquired by Google Inc., has publicly bashed cryptocurrencies including Bitcoin, saying that they are the coins of crime and don’t have any value except in the "dark economy." 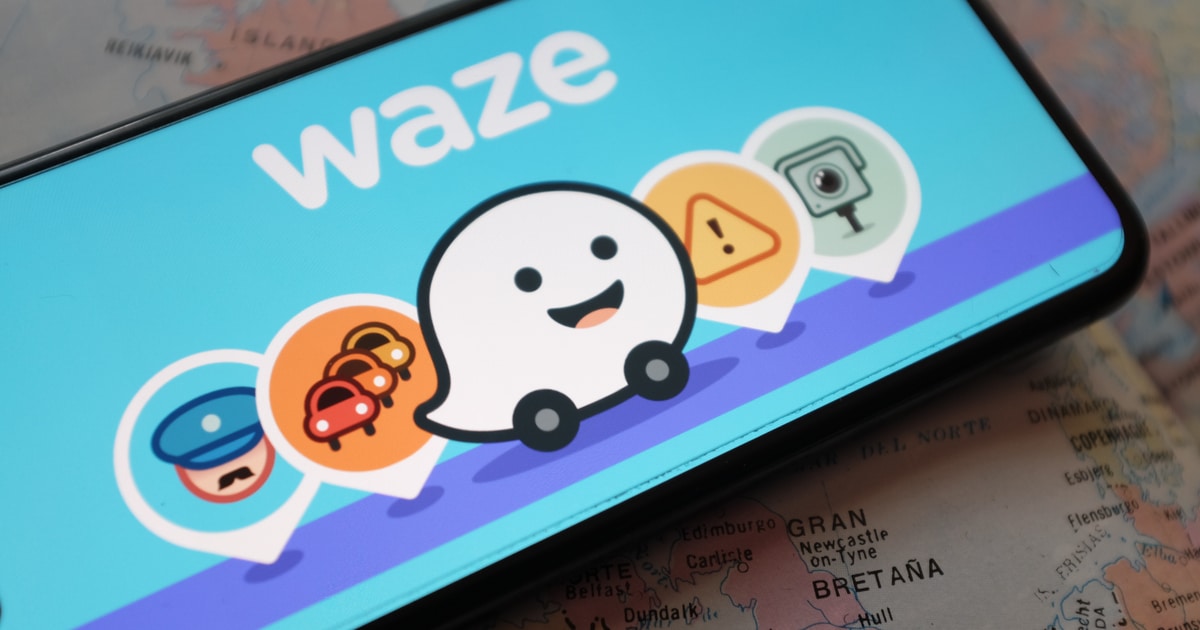 In an interview with CNBC media outlets, Levine mentioned that the crypto space does not solve any problems that people don’t already have the answers to. The Israeli start-up king noted that when Waze was created, they were aiming to solve a particular problem: traffic jams. On the other hand, he said that cryptocurrencies are not trying to solve a problem.

The Israeli engineer gave a bad assessment on Bitcoin saying that it is majorly utilized to facilitate human trafficking, used for trading illegal goods, and is leveraged by the “dark economy”.

“At the end of the day, you look at Bitcoin and you ask yourself 'What is the purpose of Bitcoin?' And you realize that, right now, it’s being used by the dark economy…People are using that to buy drugs, to buy guns, to buy people. This is now about doing good and doing well.”

“In many cases, when you try to define what the problem is that cryptocurrency is solving, there is none.”

The entrepreneur’s views echo those of many crypto bears who claim that cryptocurrencies including Bitcoin are majorly used in dark web markets where illicit services and goods are sold and bought. Although cases of Bitcoin transactions on the dark web marketplaces have doubled in the previous year, research shows that Bitcoin’s adoption globally has risen by 700%.