Warren Buffett’s scorn for Bitcoin (BTC) received a very broad exposition during the 2022 Berkshire Hathaway Annual Meeting. Known as a long-term critic of the premier digital currency, Buffett reiterated the fact the digital currency has no attached value and that no matter the public embrace, he would not buy the cryptocurrency. 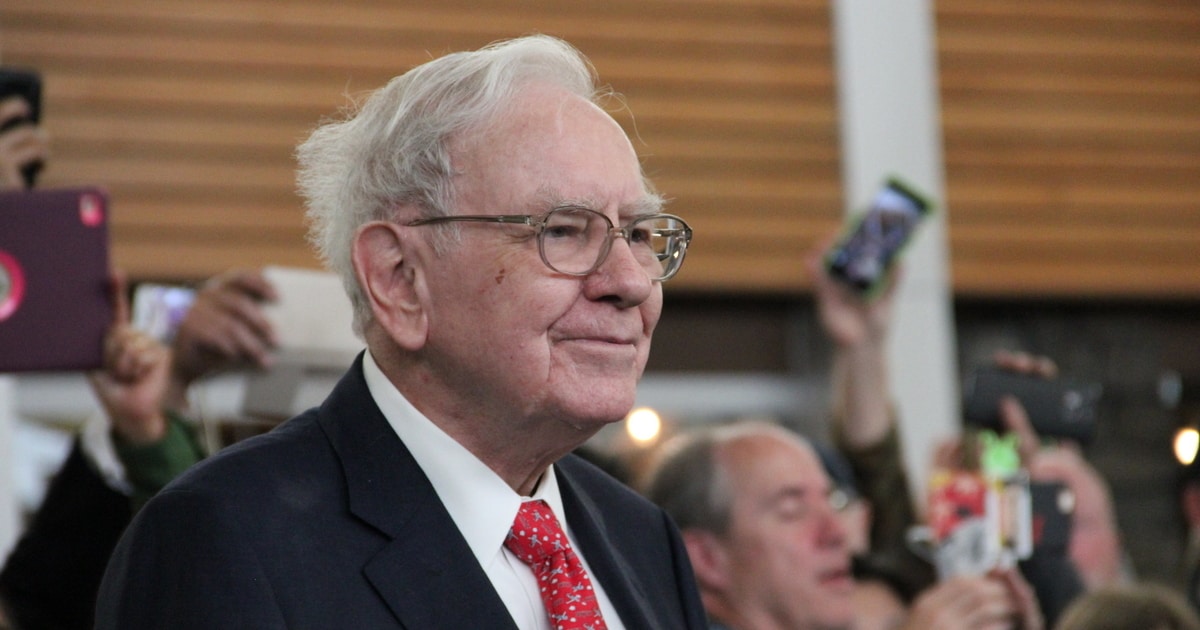 “Whether it goes up or down in the next year, or five or 10 years, I don’t know. But the one thing I’m pretty sure of is that it doesn’t produce anything,” Buffett said. “It’s got a magic to it and people have attached magics to lots of things.”

In cementing his stance against the digital currency, Buffett compared investments in Bitcoin to that of farming and real estate.

The billionaire said he could write a $25 billion check each for 1% of the farmlands in the US or to get 1% of the real estate industry as he believes they can produce value in the long run. He said he cannot invest $25 in BTC, noting that he would have to speculatively sell it to make his money back.

The words of Warren Buffet was re-echoed by those of Charlie Munger, his long-term friend and co-executive who also shares a common scorn for the nascent asset class. Munger called Bitcoin evil on three major premises. In his words;

“In my life, I try and avoid things that are stupid and evil and make me look bad in comparison to somebody else – and bitcoin does all three,” Munger said. “In the first place, it’s stupid because it’s still likely to go to zero. It’s evil because it undermines the Federal Reserve System... and third, it makes us look foolish compared to the Communist leader in China. He was smart enough to ban bitcoin in China.”

The bearish comments sent a massive shockwave into the broader digital currency ecosystem all through the week as the global market cap slumped by more than 1.52% at some point to touch $1.7 trillion. Bitcoin lead the losses as it touched a low price of $37,585.79, the lowest level recorded in the past week.

Warren Buffett: Cryptocurrencies Do Not Have Any Value And I Will Never Own Any