The Vietnamese government is pushing to develop a legal and regulatory framework as the country seeks to establish its stance concerning its press for a crypto economy. 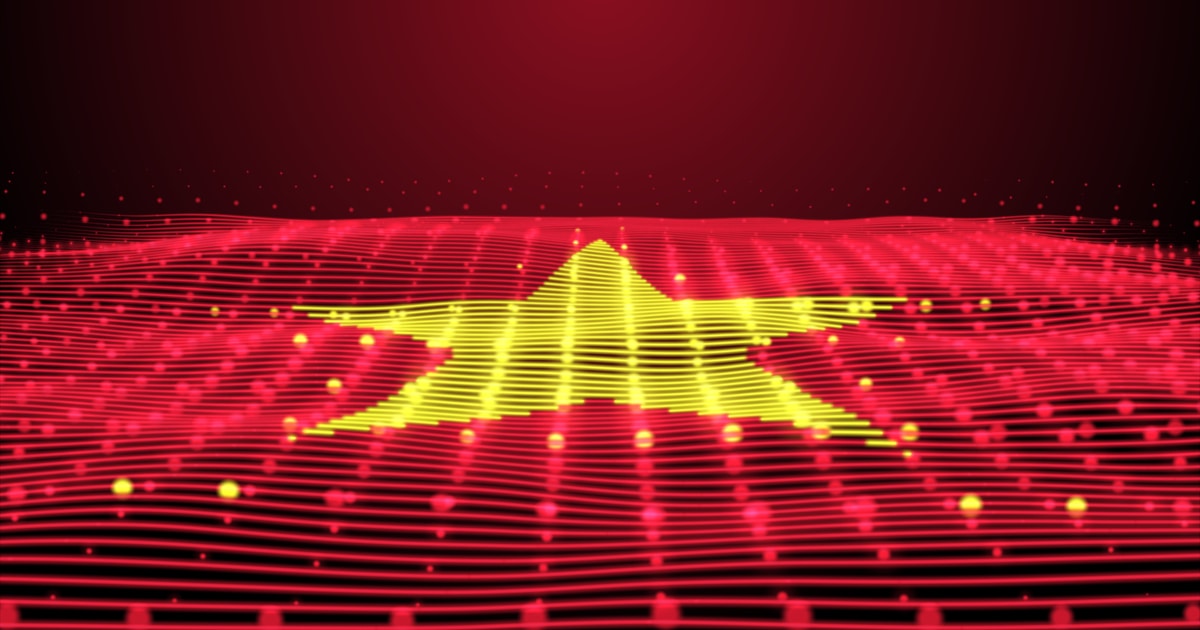 According to a report by the local news outlet, Vietnamnet, Deputy Prime Minister Le Minh Khai has issued a directive to the Ministries of Finance, Justice, Information and Communications, and the State Bank of Vietnam on building a legal framework for cryptocurrencies and virtual assets in general.

According to the instruction from the Minister, the tagged agencies are expected to explore the various grey areas, documents, and existing policies that need to be amended, supplemented, and promulgated. The call for the development of a regulatory framework for the digital assets ecosystem stems from an earlier push by the Prime Minister, who established, back in 2017, Decision 1255 to approve the project to complete the legal framework for the management and handling of virtual assets, cryptocurrencies, and virtual currencies.

One of the primary goals of the Vietnamese government is to holistically research, identify and classify digital assets based on the peculiarity of the country’s economy and digital landscape.

Additionally, the report has it that the government sought “to propose specific tasks, jobs and orientations to develop and perfect the law on virtual assets, electronic money, and virtual money to control related risks but not affect the development of IT and e-commerce; and assign responsibilities and an implementation roadmap to relevant ministries and agencies to handle related issues.”

Cryptocurrency is growing in Vietnam as much as it proliferates in Asian countries, and thus far, the government has maintained a relatively positive stance on the ecosystem. The government’s interest in the development of the digital currency ecosystem dates back as far as August 2020 when the Ministry of Information and Communications floated an enterprise blockchain platform dubbed akaChain in line with its national program as it hopes to enter the top 50 slots of countries with positive momentum for blockchain technology growth.

Over the years, the efforts have yielded good fruits as miners, and multinational companies have chosen Vietnam for various pilot programs.