VanEck is preparing to launch its Bitcoin futures exchange-traded fund (ETF) after delays since winning the US Securities and Exchange Commission's (SEC) approval in late October. 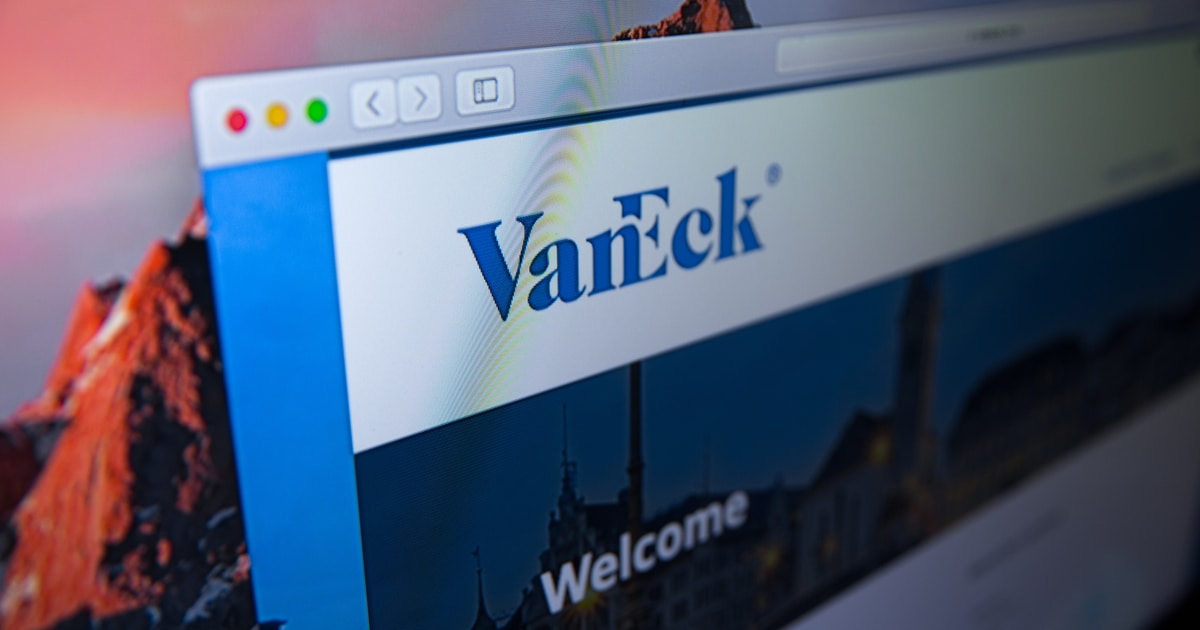 The Chicago Board Options Exchange (Cboe) announced on November 15 that the ETF and mutual fund management firm’s Bitcoin future’s ETF would begin trading on the stock exchange under the ticker symbol “XBTF” on November 16.

The announcement regarding VanEck’s Bitcoin futures ETF’s launch date comes after the SEC rejected the application for a long-awaited spot Bitcoin ETF from VanEck on November 12, citing exchange rules linked to preventing manipulation and fraud.

Kyle DaCruz, VanEck's director of digital assets, on Monday spoke about the launch product said: “It’s no secret that we as a firm feel that a physical spot product is a superior product, and so we thought we would see that through. Once we received the SEC’s decision, we decided to bring to market the futures-based product so at least investors have a tool now to access bitcoin through a regulated exchange-traded fund.”

According to SEC’s filing, the VanEck Bitcoin Strategy ETF (XBTF) will only invest in cash-settled bitcoin futures traded on exchanges registered with the Commodity Futures Trading Commission, such as the Chicago Mercantile Exchange (CME) Group.

Last month, VanEck stated that the fund would begin trading after October 23 on the Cboe BZX exchange, and therefore gives investors exposure to Bitcoin without holding the coin.

Crypto Not Going Away

Cryptocurrency’s journey into the mainstream hit a significant milestone in late October when the first two exchange-traded fund linked to Bitcoin made their stock market debuts.

That means anyone with a brokerage account can purchase and sell Bitcoin backed financial products on the stock market. This comes after years of US regulators shying away from cryptocurrencies, which are extremely volatile. But now, it appears that the government is ready to try new things.

An exchange-traded fund (ETF) is a basket of securities tied to the price of assets such as commodities, bonds, or stocks, which can be bought or sold on stock exchanges. That means that anyone with a brokerage account can trade ETFs.