The U.S. State Street bank has disclosed that it is entering into the digital finance space by launching a new division focused on cryptocurrency, blockchain technology, central bank digital currency, and tokenization. 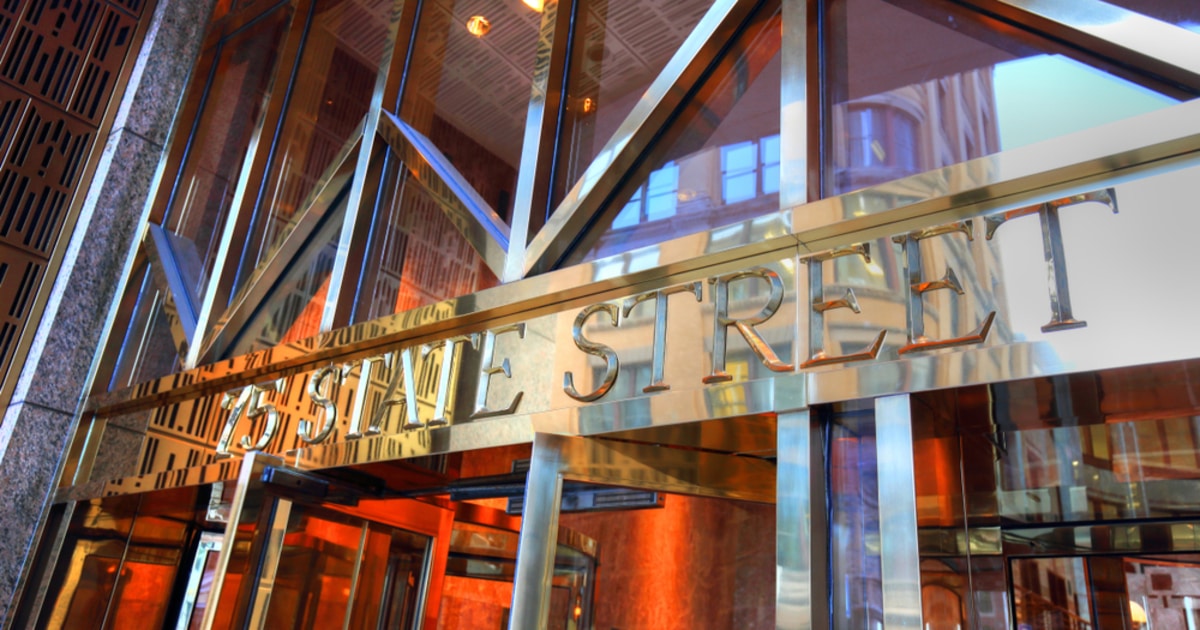 “We see digital assets as one of the most significant forces impacting our industry over the next five years. Digital assets are quickly becoming integrated into the existing framework of financial services,” the company’s chairman and CEO Ron O’Hanley said on Thursday, June 10 and added that the bank is preparing itself to serve customers as their appetite rises.

The Boston-based bank stated that it is expanding its digital reach to include tokenisation, blockchain, CBDC, and crypto assets and will upgrade its existing GlobalLink platform into a multiple-asset digital trading system.

State Street said that the aim is to evolve into a multi-asset platform that will support both cryptocurrencies and other asset classes and support its peer-to-peer ambitions by creating new liquidity venues for its investors and customers worldwide.

In April, State Street was working on a new trading platform for digital assets scheduled to begin operating in midyear through a collaboration between the bank’s Currenex trading technology provider and London-based Pure Digital. This interbank digital currency marketplace aims to be the go-to-crypto trading for institutions.

State Street bank has $40.3 trillion in assets under custody and $3.6 trillion assets under management. The bank is the second of the five major global custodians that have announced the intent to create trading services for digital assets. This year, BNY Mellon also announced plans to start providing cryptocurrency services to its clients.

Calls for Stronger Oversight for Crypto

Although the increased interest of institutional investors in Bitcoin has fueled its recent bull run, the cryptocurrency comes with many risks, and sceptics are still wary to start investing in it. Among them, crypto assets and firms offering such services are largely unregulated.

Last month, Jerome Powell, US Federal Reserve Chairman, turned up the heat on crypto assets, stating that they pose risks to financial stability and hinted that greater regulation of the rising popularity of cryptocurrencies might be warranted.

The Treasury Department also raised concerns that wealthy individuals could use the unregulated sector to avoid paying taxes and stated that it wants huge cryptocurrency transfers reported to authorities.

The back-to-back announcements came a week after Bitcoin massively dropped its value by over 30%. After China announced a new crackdown on the sector, citing the volatility of cryptocurrencies.

During that time, Powel also highlighted a clear timetable as the Fed examines the possibility of launching a digital currency of its own.