In an interview with CNBC last Friday, US Secretary of the Treasury Janet Yellen acknowledged crypto’s rising role in American finance. 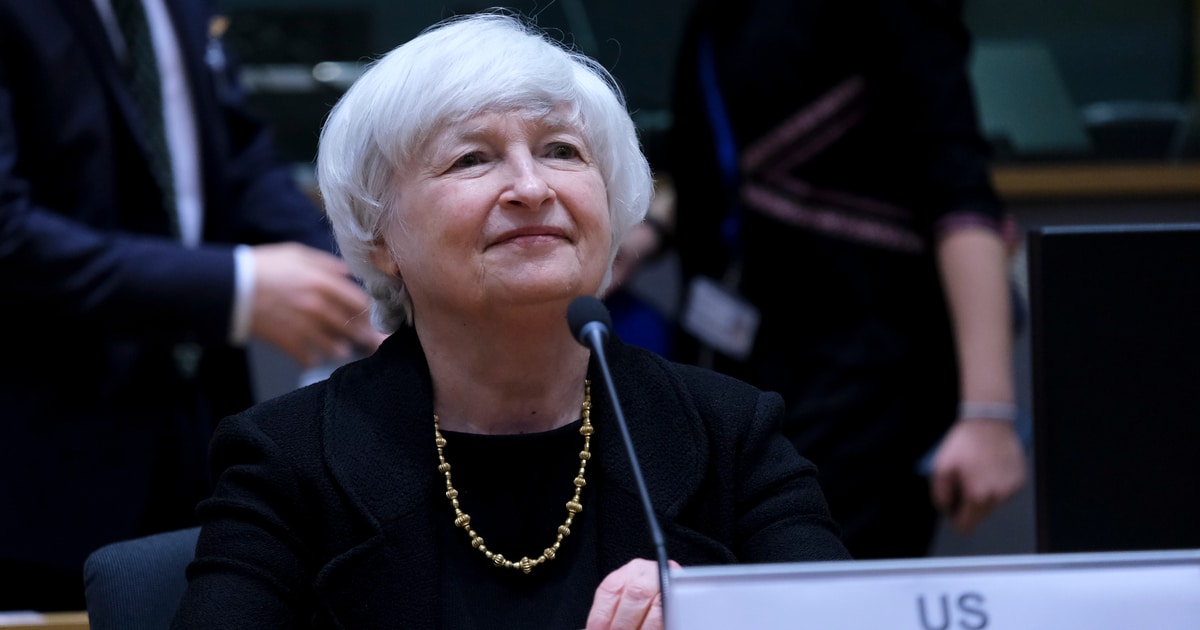 Yellen said that she will work towards creating guidance for future regulation that supports innovation in the crypto space.

In the interview, Yellen told CNBC, “there have been benefits from crypto and we recognize that innovation in the payment system can be a healthy thing. We would like to come out eventually with recommendations that will create a regulatory environment [for] innovation."

However, she stated that still there are some concerns over crypto assets related to consumer and investor protection, financial stability, and their use in illicit transactions.

Yellen disclosed that she will continue working with the Treasury Department to issue recommendations on the use of cryptocurrencies, which could help develop a regulatory environment that promotes innovation.

Yellen is often seen as an enemy of crypto, but that is not so. Most of her issues appear to be with the use and misuse of existing digital currencies, rather than with the overall concept of cryptocurrency.

In her public remarks, Yellen has shown her desire to preserve crypto’s potential for productive innovation while eliminating its harmful impact on society. She has helped to set the tone for how the U.S. government deals with cryptocurrency and crypto brokers. She seems to agree with the need for some sort of formal regulations around digital currencies.

In February last year, Yellen raised her concerns about Bitcoin’s “highly speculative” nature, use in “illicit” activities, and protection for investors. She noted her worry about potential losses that investors could suffer under the volatility in crypto.

In May last year, Yellen's Treasury Department detailed plans to have any crypto transfers of at least $10,000 be reported to the Internal Revenue Service (IRS). The report is part of the Biden administration's plans to beef up the IRS in hopes of collecting more tax revenue that goes unreported.

Early this month, Yellen praised President Joe Biden's "historic" executive order on cryptocurrency. In a statement, Yellen said that the approach will support responsible innovation that could result in significant benefits for the country, businesses, and consumers.