The question of whether Ripple’s XRP token should be classified as a security remains unclear and has been one of the main reasons as to why the blockchain firm has considered relocating its main headquarters outside of the United States. 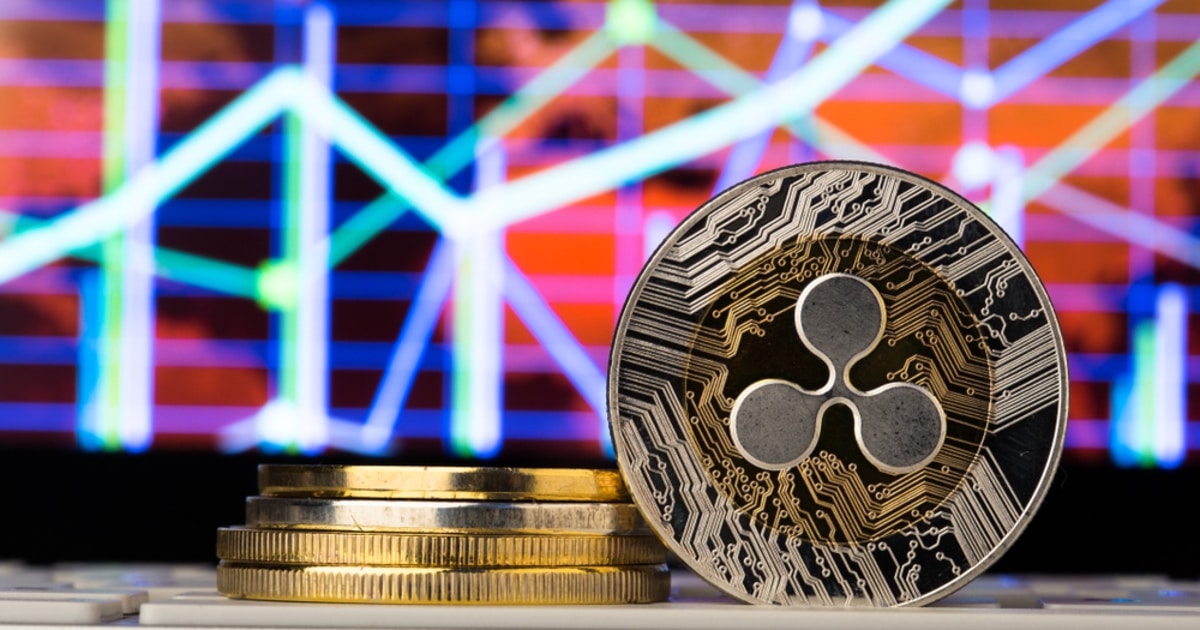 Previously, the blockchain firm has been slapped with several lawsuits accusing it of offering unregistered securities. Ripple had refuted the allegations, asserting that XRP qualified more as a bridge currency rather than a security.

However, the status of XRP remains unclear as the US Securities and Exchange Commission (SEC) has not made a clear regulatory decision on XRP’s legal definition as a digital asset. Previously, it has been debated by US regulators that it could either fall under the category of securities or commodities. If it were to be considered a security, regulations surrounding XRP would fall under the SEC's jurisdiction. If classified as a commodity, then it would be up to the Commodity and Futures Trading Commission (CFTC) to overlook and regulate XRP.

Peter Brandt, a well-known seasoned trader, offered his two cents regarding the matter. He said:

“XRP would have been declared as a security if the SEC understood cryptos. This is a classic case of a market being manipulated by a bag-holder.”

Brandt’s perspective contrasts with that of Tom Emmer, a US representative who previously argued that XRP was not a security.

As the status of XRP is still being debated by legal authorities, Brandt’s remarks highlight the uncertainty surrounding crypto regulations in the United States that have impacted many digital asset classes aside from XRP. The comment by the seasoned trader is also in response to a crypto enthusiast who observed that Ripple owned “almost half of the total circulating coins.”

Ripple has recently announced that it was seeking to open regional headquarters in Dubai. The move may benefit Ripple and further the adoption of XRP, as Dubai has been working on establishing a cryptocurrency valley in the country’s free zone, where crypto and blockchain firms would run on their own judicial system. The lack of crypto regularity in the United States has pushed Ripple to consider relocating its global headquarters to another country. The final decision is still currently pending, though talks of moving Ripple operations to Japan or the UK have been greatly deliberated on these past months.

Despite the regulatory uncertainty faced by Ripple and other blockchain firms in the United States, RippleNet has grown to be one of the most leveraged blockchain-based financial payment networks, leveraged in more than 45 countries.

Though XRP has been launched by Ripple, the firm has attempted to distinguish itself from the native token and expand its clientele through other projects. The blockchain firm has nevertheless been reported to own a sizeable amount of XRP, saying that it will support healthy markets. In their Q3 annual report, it was recorded that Ripple’s XRP assets were valued at approximately $46 billion, with the blockchain firm owning more than half of the XRP tokens currently in circulation.