Blockchain-based domain name services provider Unstoppable Domains has launched Women of Web3.0, an initiative that seeks to recognize and empower women and other marginalized groups in the growing world of Web3.0. 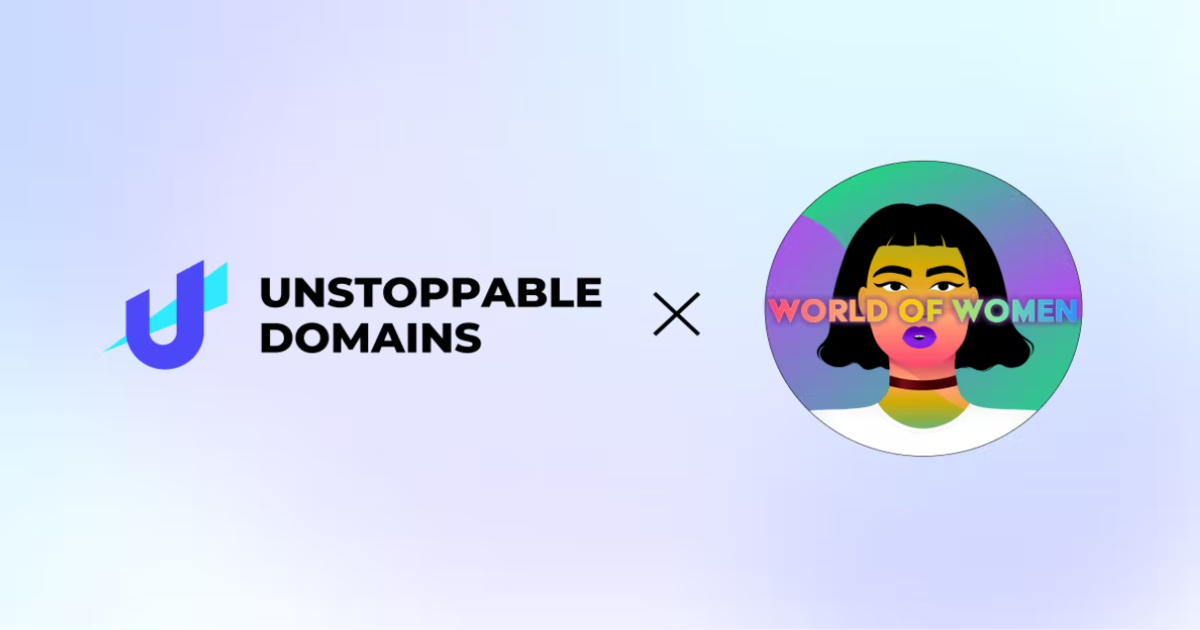 Floated in partnership with about 65 Web2 and Web3 companies like Deloitte, Google Cloud, Alchemy, Decentraland, and The Sandbox, the Women of Web3.0 seeks to provide education in emerging tech, while helping to carve out an opportunity for them across the industry.

“The future of web3 is around a powerful value position to businesses and consumers. Our goal is to ensure that diversity, which is a key indicator of innovation, is included in the fabric of the web3 movement,” said Sandy Carter, senior vice president of Unstoppable Domains and founder of Unstoppable Women of web3, in a statement. “With education, community, and mentoring, we’re lowering the barrier to entry for women and creating an investment, job opportunities, and training for millions of women around the world.”

As announced by Unstoppable Domains, the Women of Web3.0 is a movement that extends beyond women and primarily involves those that identify with the LGBTQ+ world. The San Francisco-based startup is kickstarting its program with the donation of $10 million as Domain names to support women in their Non-Fungible Token (NFT) journeys.

Amongst the focus of the initiative is to incorporate the educational materials from women in the content that is available to the members of the public who wish to learn about Web3.0.

Launched on the heels of this year’s International Women’s day celebration, the Unstoppable Women of Web3.0 has enjoined broad participation as many stakeholders identify with the advocacy for equality as the Web3.0 ecosystem journeys on towards mainstream adoption.

“As a champion of diversity, equity, and inclusion, and women in tech, our goal is to ensure there is equitable access for women in building the future of the internet,” said Janet Foutty, executive chair of the board at Deloitte U.S.