Uniswap has recently made headlines with its total trading volume surpassing $50 billion. 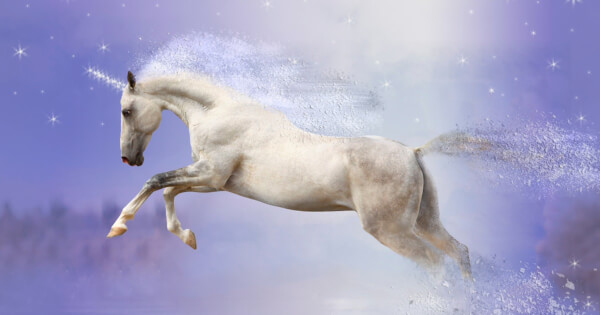 The decentralized exchange (DEX) has come a long way since its inception at the end of 2018. Much of the decentralized finance (DeFi) boom can be attributed to the protocol founded by Hayden Williams. Taking to Twitter, the Uniswap founder now announced the milestone and said:

“Looks like @UniswapProtocol passed $50b in all time volume last week. This is split across 26,000 unique trading pairs. Just need to do this 19 more times to hit 1 trillion.”

The founder suggested that a total volume of over $50 billion has passed through Uniswap, with 26,000 unique trading pairs to thank for that. Williams suggested that if this trend was maintained over time, the decentralized finance protocol would surpass $1 trillion in life-time volume.

Currently, the blockchain protocol running on Ethereum is the fifth largest one on DeFi Pulse, with a total value locked of $1.37 billion. This year has been significant for its growth, as it hit a record high of $3 billion in TVL in November and had monopoly of 23% of all of DeFi’s volume.

Where are Uniswap's inflows coming from?

Although the trading volume has achieved many milestones in the DeFi sector this year, which has seen billions in liquidity going through the DEX, the legitimacy of Uniswap’s sources of liquidity have been questioned. As the decentralized automated exchange is not held accountable by Know-Your-Customer (KYL) policies, has no third-party intermediary watching over transactions or listed tokens, many have questioned whether the funds going through Uniswap are the source of laundered “dirty money.”

A pseudonymous cryptocurrency Tweeter replied to Adams’ announcement and said, “Yeah right after we take wash trading, silk road, money laundering out of Bitcoin volume,” implying that the monetary funds going through Uniswap protocol are a by-product of illicit activities and instead of using Bitcoin to wash funds, an increasing number of cybercriminals have resorted to the DeFi protocol instead.

In September, the infamous KuCoin hacker attempted to liquidate some of his stolen funds through Uniswap. This would have enabled the hacker to wash his funds by swapping ERC-20 tokens, particularly Ocean tokens, for Ether. However, since Uniswap runs on Ethereum blockchain, the digital trail was trackable. The hacker, who stole around $200 million worth of cryptocurrencies from KuCoin, also attempted to swap $1.2 million worth of Synthetix Network (SNX) tokens by leveraging Uniswap. Needless to say, this served to increase concerns that not all funds traveling through the DEX appears to be legitimate.

Uniswap’s success in 2020 may have onboarded good and bad actors alike. But as it rises in popularity, it may be facing other dilemmas, such as maintaining a dominant position in the DeFi industry amid its counter rivals.

SushiSwap, which is a by-product of Uniswap as it hard forked from the DEX, is now trailing behind it closely on the DeFi market, ranking sixth with a total value locked of $1.06 billion. Maker seems to be the one to catch up to, however, as it now occupies first place on the DeFi market, a ranking previously claimed by Uniswap.