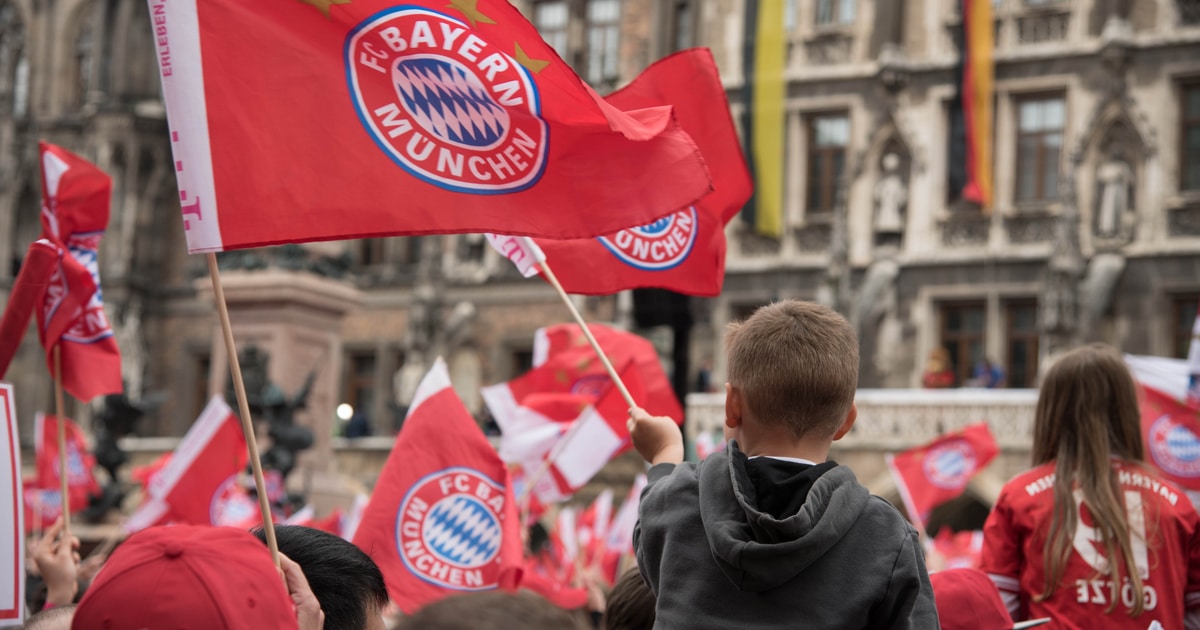 The reigning UEFA Champions League winners become the third German club playing under the Bundesliga league to join Sorare, which has at least 100 licensed teams.

Sorare is a fantasy soccer video game founded on the Ethereum blockchain that enables users to build their preferred teams and trade football player cards. These cards are limited and can be transferred as unique non-fungible tokens (NFTs). Moreover, the cards earn points on the foundation of every player’s respective real-world weekly performance.

With FC Bayern Munich joining this bandwagon, Sorare users will be able to trade digital cards based on its top players like Robert Lewandowski, Thomas Müller, and Manuel Neuer, as well as create their own lineups. As per the announcement:

“People play Sorare because they love making new friends that are passionate about global football and scouting players and cheap cards that can become the next big things.”

Nicolas Julia, Sorare CEO, applauded FC Bayern Munich’s decision to participate in the platform, noting that it was a major milestone. The reigning Bundesliga champion joins another European champion, Juventus, which enrolled in February.

By creating unique digital tokens and signing top football clubs to its fantasy platform, Sorare seeks to boost digital assets and blockchain adoption in daily life. The football player cards used are based on blockchain technology, and they comprise of built-in scarcity.

In February, the Spanish football giant, FC Barcelona, partnered with Chiliz, a fintech firm, to provide a blockchain-powered fan-engagement platform, which generated the Barca Fan Tokens (BAR). The tokenized engagement network was to be used by its more than 300 million global fans. Reportedly, in June, these tokens worth $1.3 million got sold out in two hours.