Facebook and Twitter are facing heat from US Congress for how they handled political misinformation circulating on social media platforms during the 2020 US presidential elections. 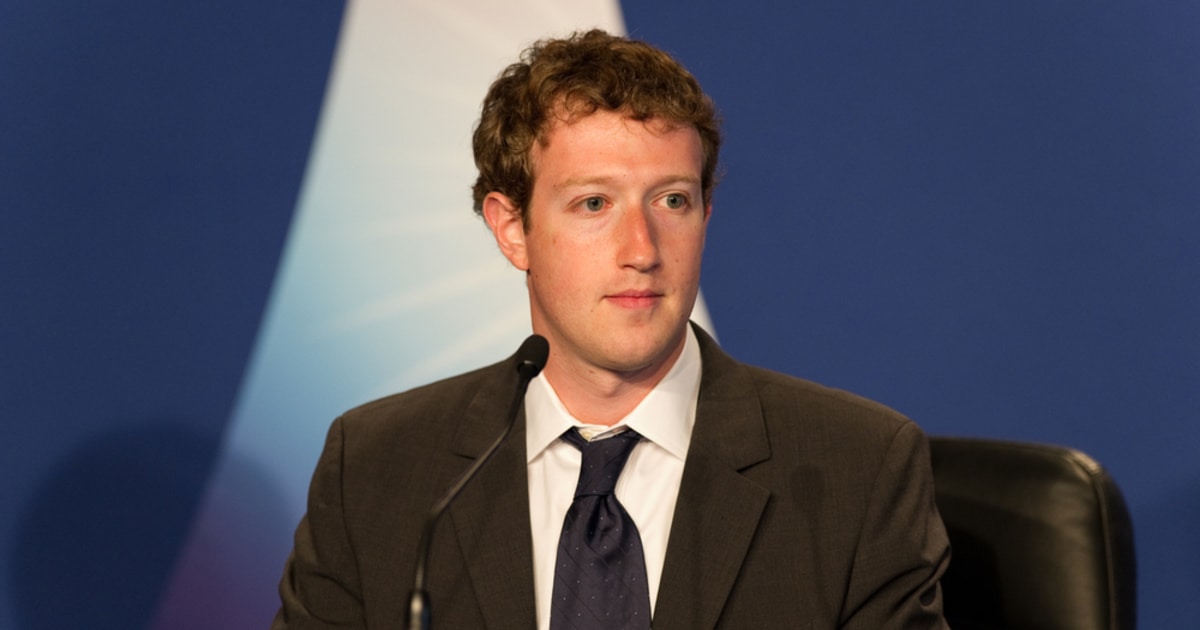 In a congressional hearing with the US Judiciary Committee, Facebook Chief Mark Zuckerberg and Twitter’s CEO Jack Dorsey were called to testify virtually for the way political posts were handled on the platforms during the presidential campaign opposing Donald Trump and Joe Biden. Numerous political posts were flagged on both Facebook and Twitter as misinformation and taken down on numerous occasions, much to the fury of political leaders.

The US Judiciary Committee vehemently declared that the tech giants had too much power in their hands, with Republican Senator Lindsey Graham remarking:

“It seems like you’re the ultimate editor. When you have companies that have the power of governments and have far more power than traditional media outlets, something has to give.”

During the US presidential elections opposing Joe Biden and President Donald Trump, a New York Times article exposing Joe Biden and his son Hunter’s alleged scandal in Ukraine had circulated on Twitter and Facebook. The story was immediately taken down, under the pretext that it promoted misleading information.

In addition to this incident, Twitter has increasingly limited and flagged President Donald Trump’s tweets concerning election fraud and political misinformation, with a disclaimer under Trump’s tweets which read, “Multiple sources called this election differently.”

More than 300,000 tweets flagged during US election

The actions of the tech giants have left political parties on both ends infuriated, as both Republican Senators and Democratic representatives alike have called for a reform of Section 230. This section protects online platform hosts like Facebook and Twitter from being held accountable for content that social media users upload.

While Senator Graham argued that tech giants had too much power in their hands and that this needs to be changed, Democratic Senator Richard Blumenthal said that more actions needed to be taken against the political misinformation prompted by President Trump’s tweets.

“The president has used this megaphone (social media) to spread vicious falsehoods in an apparent attempt to overturn the will of voters.”

Jack Dorsey confirmed that Twitter had flagged more than 300,000 tweets in order to stop misinformation from spreading on the platform during the 2020 election period. He said:

“More than a year ago, the public asked us to offer additional context to help make potentially misleading information more apparent. We did exactly that, applying labels to over 300,000 tweets from October 27 to November 11, which represented about 2.2% of all US election-related tweets.”

Both the Twitter CEO and Facebook’s Zuckerberg were open to the idea of amending Section 230. However, they said that the social media platforms were not to be treated as publishers or as traditional media websites. Both tech moguls stood by their company’s action, with Zuckerberg asserting:

“We strengthened our enforcement against conspiracy networks and other groups to help prevent them from using our platform to organize violence or civil unrest in the period after the election.”

Is blockchain the answer to misinformation and centralized power?

The congressional hearing comes at a time when US authorities and global legislations have increasingly attempted to curb the monopoly of tech giants, namely the Big Tech – Amazon, Google, Facebook, and Apple. Antitrust hearings have been conducted with US Capitol Hill to address the ways in which Big Tech leveraged their power to thwart competitive companies in the tech industry.

With the rise in power of these tech corporate giants, the question of whether decentralization is the answer has come to light. With blockchain technology, information is regulated by everyone using the chain, and there is no central power. As the concentration of power on distributed ledger technology is technologically impossible, blockchain may provide more security in an environment where the trust in centralized authorities is questioned.

Previously, Dorsey has hinted that Twitter was moving towards becoming an open-source media protocol, where content would be regulated by platform users. Dorsey has been known to be bullish on Bitcoin and to favor blockchain as a transformative technology. When discussing security in a technological age, he previously said:

“The more we’re giving the individual the keys, the safer we’re going to be.”