Elon Musk, the Chief Executive Officer of electric vehicle giant Tesla Inc, and the prospective owner of social media giant Twitter have sent a filing to the SEC noting it may exercise its rights not to consummate the Twitter deal anymore. 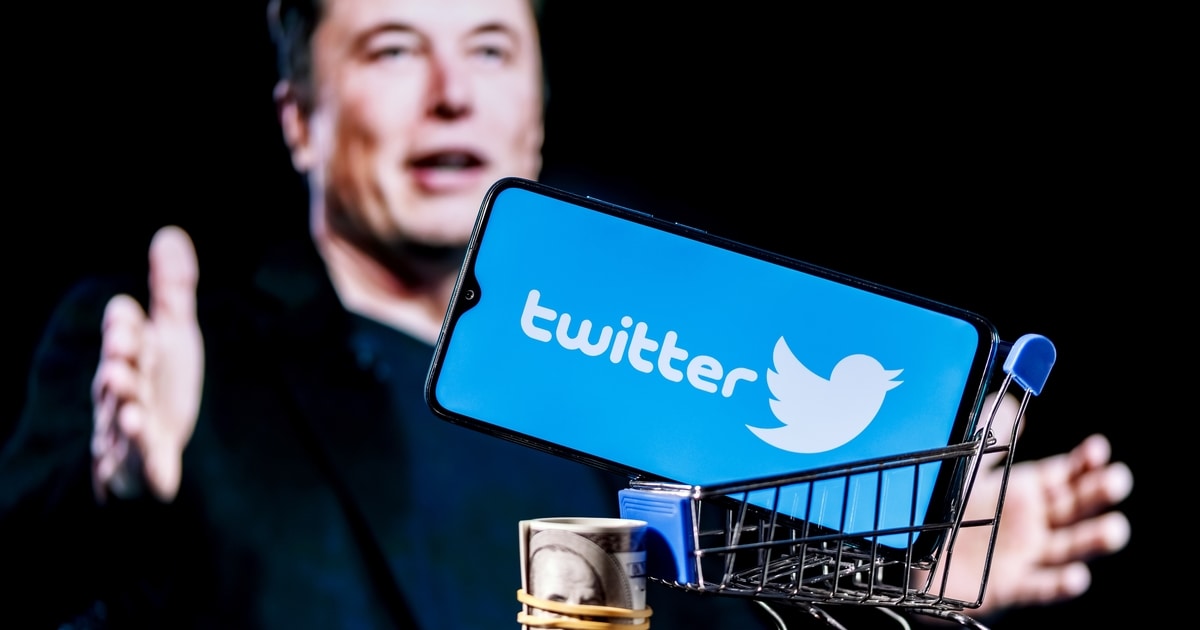 The filing was made by Musk’s lawyers in response to correspondence from Twitter representatives as the data transparency spat between the two camps took a new turn. The SEC filing noted that Twitter is depriving Elon Musk of the right to access accurate spam data to conduct his own assessment of the company’s business model as it concerns its user base.

The filing noted that Elon Musk has been politely requesting the spam data since May 9. Despite Twitter’s claims of the accuracy of its methods in estimating user count on its platform, the company’s refusal to drop the data for him to conduct his own analysis is clearly suspicious.

“At this point, Mr. Musk believes Twitter is transparently refusing to comply with its obligations under the merger agreement, which is causing further suspicion that the company is withholding the requested data due to concern for what Mr. Musk’s own analysis of that data will uncover,” the letter reads.

Musk’s lawyers said the vocal billionaire needs the data he is requesting to top up funding he has secured from the likes of Binance through debt financing. The lawyers posited that he has agreed to subject anyone that will be analyzing the data to be bound by a non-disclosure agreement (NDA) that will bar him and the analysts from sharing the company’s data should the deal fail to be finalized.

Musk’s camp has seen the refusal to drop the data as a violation of his rights, and this may push him to cancel the bid currently pegged at $44 billion.