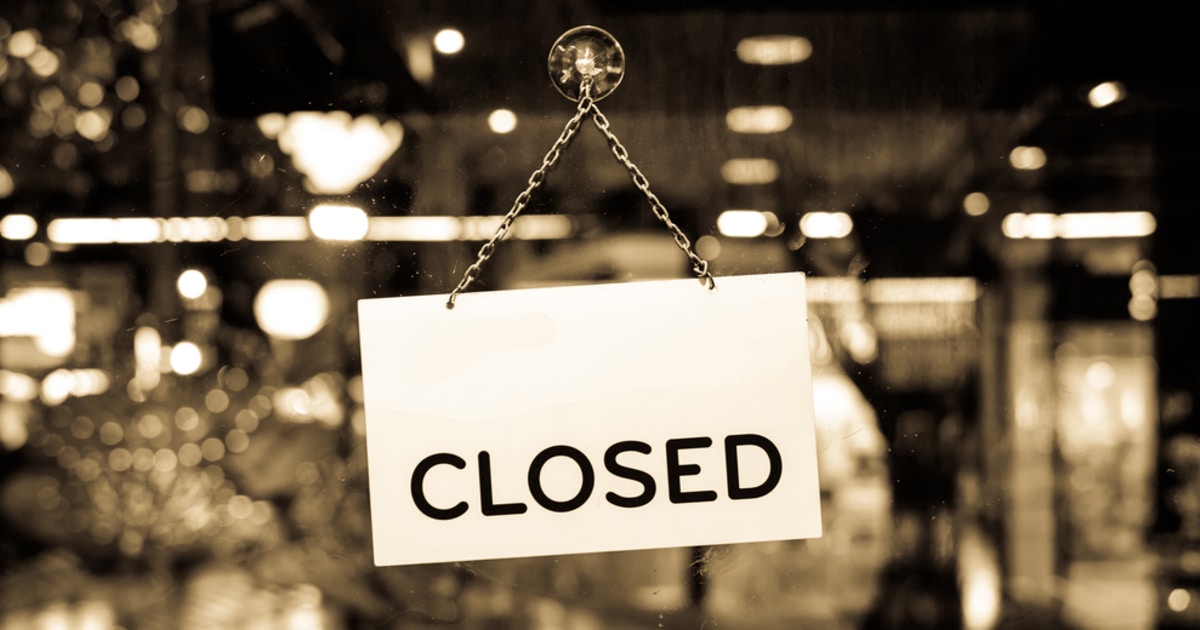 Faruk Fatih Özer – the CEO of Thodex cryptocurrency exchange – has gone missing at a time when customers have filed complaints alleging millions of dollars have been stolen. The shocking incident has left more than 391,000 active customers unable to access their funds from the crypto exchange.

Yesterday, April 22, Thodex crypto exchange announced on Twitter that it had abruptly halted its trading operations because the transfer of shares to an outside investor could not be completed. The company said that trading services would be shut for five working days, and reassured users that they should not worry, as their funds are safe.

The CEO left the country in the evening hours yesterday and deleted his social media accounts.  The exchange also cut off all customer support services.

Police records show that the CEO fled the nation after failing to settle a transfer of shares to another investor, subsequently leaving the remaining funds of around 390,000 customers irretrievable.

Oğuz Evren Kılıç, a lawyer in the Turkish capital Ankara, who filed a legal complaint against the exchange said: “This may well be a scam.”

It is estimated that the total funds locked up in Thodex accounts to be around between $2-$10 billion. Investigations launched by the prosecutor’s office indicate that there is some money in the bank accounts of the exchange and its customers.

Kılıç said: “But we do not know the exact amount and whether that will be enough for everyone.”

Thodex’s lawyer, Bedirhan Oguz Basibuyuk, stated by phone that the CEO fled the country because he would have been arrested or otherwise committed suicide. Basibuyuk also said that there was a liquidity problem in the exchange. He said: “There was a decline in Thodex’s assets. When too many users demanded their money back, the company was unable to meet those.”

Furthermore, the CEO’s statement on the company’s website also shows that a hacking incident that occurred a year ago had caused the financial problem.

“From today on, my sole aim is to repay my debt to you. The day I repay all my debt, I will return to my country and give myself to justice.” Ozer said this addressing to the exchange’s users.

The decision came at a time when many citizens in the country have turned to crypto-assets to shield their savings from rising inflation and the Turkish currency’s decline.

Meanwhile, Turkey’s central bank explained its reason, saying that transactions conducted through the use of crypto-assets present “irrevocable risks.”

The central bank said that cryptocurrencies are not subject to any central regulatory authority and their use is illegal due to their anonymous structures.

The restriction would come into effect on April 30, as stated by the bank.