Turkey to Jail Missing Thodex CEO and Executives for at Least 40,000 Years


A year after the Thodex cryptocurrency exchange went bankrupt, Turkish prosecutors are now seeking at least a 40,000 year-jail term for Faruk Fatih Ozer, the Chief Executive Officer of the trading platform reported to have fled with at least $28 million of trader’s funds. 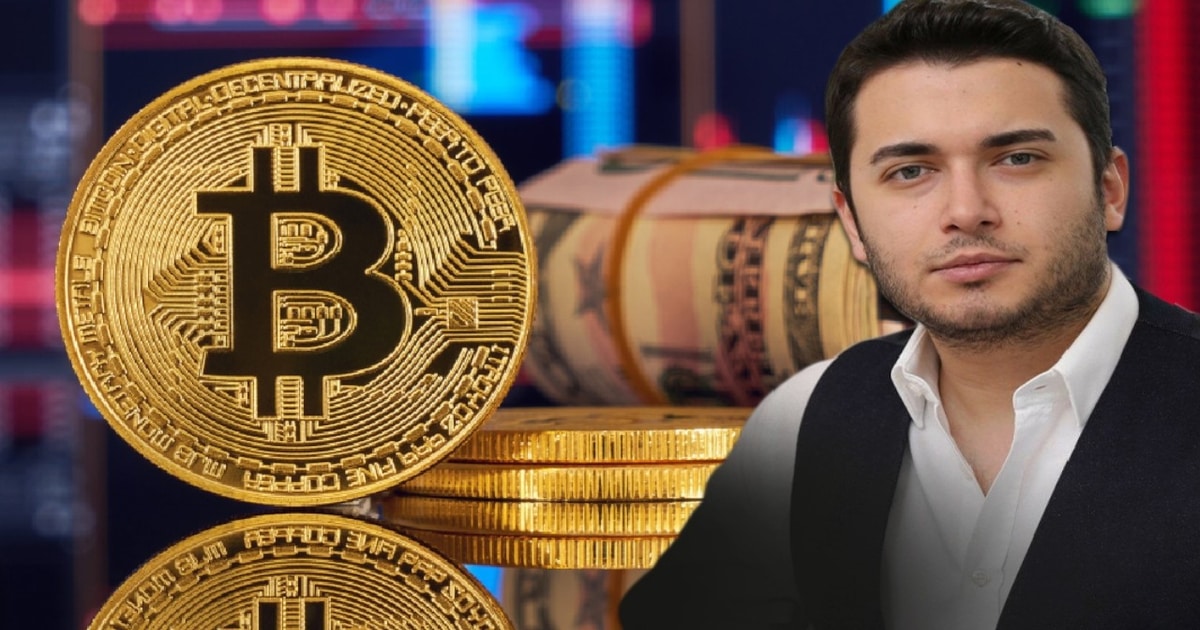 According to a Bloomberg report citing local news channel Demiroren News Agency, prosecutors want the court to sentence Faruk and as many as 20 other executives of the trading platform to a cumulative of 40,564 years in jail.

The disappearance of Faruk comes off as one of the criminal cases involving a high-profile digital assets trading platform that has remained unsolved to date. Turkish law enforcement officials have been unable to locate Faruk, despite hints that he fled to Albania and an issued Red Notice on him by Interpol.

Faruk, 28, founded the Thodex trading platform to tap into the boom of the cryptocurrency ecosystem in Turkey as citizens find alternative ways to make money and preserve value in the wake of the fast devaluing Lira fiat currency. Per the reports, Faruk and his executives mismanaged the operations of the trading platform and went offline abruptly without prior notice to its customers back in April last year.

In at least one account, Faruk has issued a message that he is willing to repay all investors who suffered losses through the trading platform and plans to return to Turkey. In about a year since the notice was issued, not much has been heard from the estranged CEO.

Trading platforms are constantly under a number of attacks which could come either as external from cybercriminals or from internal occurrences. Canada’s once big exchange, QuadrigaCx, also went bankrupt with the death of its CEO, Gerald Cotten, an event so gory that it had to gain recognition for a documentary from Netflix.

These occurrences have made regulators generally sceptical of the digital currency ecosystem and undoubtedly impact how regulators are approaching the still-nascent industry.