With a growth of 1.30%, the combined crypto market capitalization has grown remarkably over the past weekend, considering the consistent onslaught the market has been experiencing across the board. 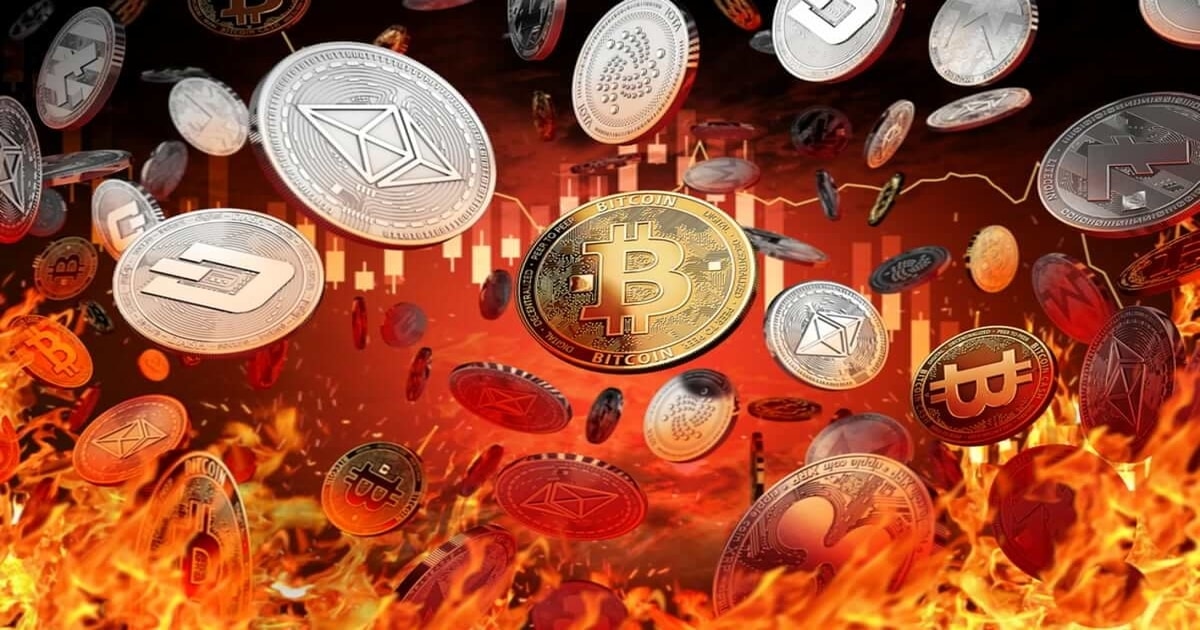 With recovery currently underway, here are the top 3 altcoins charting a more bullish upside in the market as the new week comes into view.

Cardano is one of the most renowned blockchain protocols around today with a goal of becoming the dominant smart contracts platform. Spearheaded by Charles Hoskinson, the founder of IOHK, ADA is currently changing hands at $0.5765. While this price figure is 81.48% below the coin’s All-Time High (ATH) price of $3.10, it is notably up by 22.06% in the past week at the time of writing according to CoinMarketCap’s data.

The growth in Cardano might have been triggered by the positive sentiments gleaned from CoinShares data that shows institutional money is gradually moving from Bitcoin (BTC) and Ethereum (ETH), into Cardano.

Helium (HNT) is designed as a decentralized blockchain-powered network for Internet of Things (IoT) devices. The Helium protocol operates via a bespoke consensus mechanism called proof-of-coverage (PoC) which rewards users for contributing to mining (validating transactions) and ensuring stability.

HNT is amongst the high fliers altcoins in the Week-to-Date period and is up 27.69% to $9.30 per CoinMarketCap’s data. With the positive sentiments around HNT growing in recent times, chances are that it can beat its major resistance level of around $15 in the near future.

Despite underperforming at the time of writing, the 2.45% loss in the past 24 hours comes off as a slight correction WAVES will be experiencing as it has been on a tear over the past week, rising 95.82% within that time frame.

Waves has carved a niche for itself as a multi-purpose blockchain platform that supports various use cases including decentralized applications (DApps) and smart contracts. At a current price of $8.49, WAVES can outpace its peers should the bulls keep up with the accumulation spree.

Despite Interest Rate Hike, Bitcoin is at an Inflection Point - Bloomberg Strategist