Top 3 Altcoins With the Biggest Gains for the Week: LUNA, ANC & WAVES


The past week has been a very challenging one for the global digital currency ecosystem as a number of bearish moves were experienced in the wake of the invasion of Ukraine by Russian forces. As expected, the geopolitical tension stirred a very massive selloff in the broader financial ecosystem with cryptocurrencies, led by Bitcoin (BTC) responding in tandem. 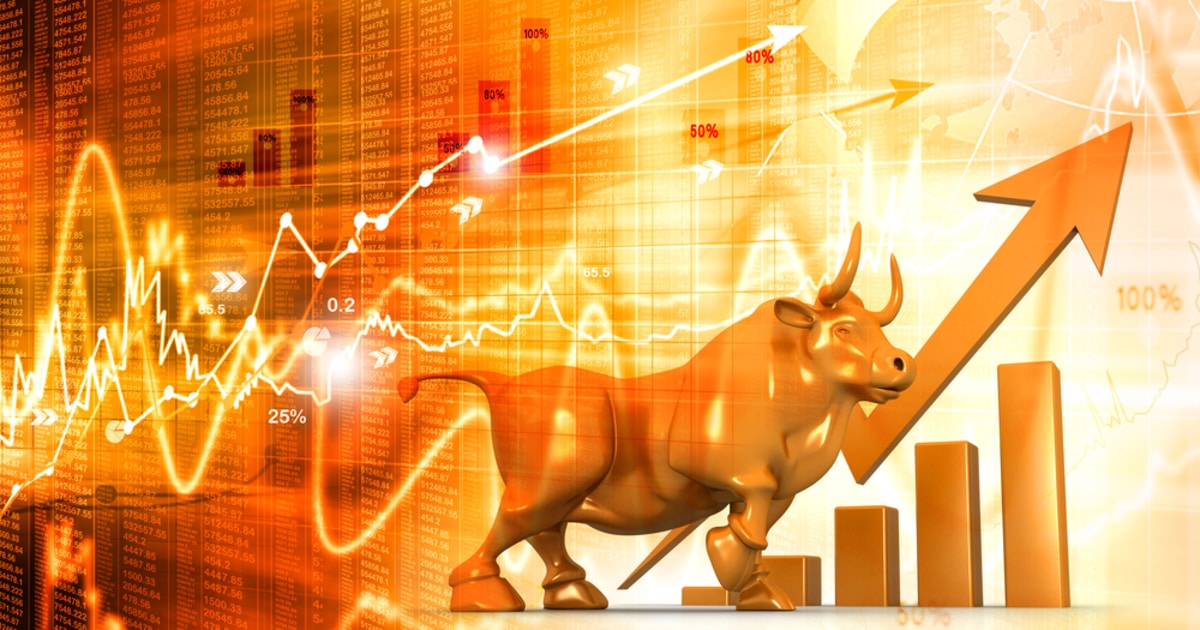 While the global crypto market capitalization plunged to a low of $1.57 trillion, a number of altcoins maintained an impressive growth outlook over the trailing 7-days period. This article is a review of the top highest earners for the week.

Terra is one of the most elite of altcoins that has soared by more than 51% in the past week. The network’s native token, LUNA, was changing hands at $74.83, rising from a low of $48.59 in the week, following the unprecedented Russia-induced market meltdown.

With Terra’s prowess hinged on its unique capabilities as a blockchain protocol that uses fiat-pegged stablecoins to power price-stable global payments systems, its innovative products and services are bound to see additional growth in the coming week. Much observation has to be placed on Terra to see how well investors will push the coin’s price in the advent of a broad market resurgence.

Anchor Protocol is arguably the biggest gainer amongst the top 100 digital currencies, with a gain of 72.10% in the past 24 hours at the time of writing. While the token was trading at $3.77, Anchor Protocol has a lot of potentials to grow some more in the coming weeks as investors consider savings in the network one of the best options available amidst the uncertainties rocking global financial markets.

Unlike other profiled altcoins, WAVES resisted the plunge in the digital currency ecosystem in the past week and has been printing a bullish uptrend since February 24, undeterred by the sentimental selloffs the Russian invasion spiked.

Changing hands at $11.93, WAVES has recorded a 22.79% growth in the past week as it has pared off some of its gains. However, WAVES remains one of the altcoins to watch despite the coin begging for immediate correction.