The European Central Bank (ECB) has published a report highlighting the euro's international role and talks about the significance of CBDCs for future financial stability, Bloomberg reported Wednesday. 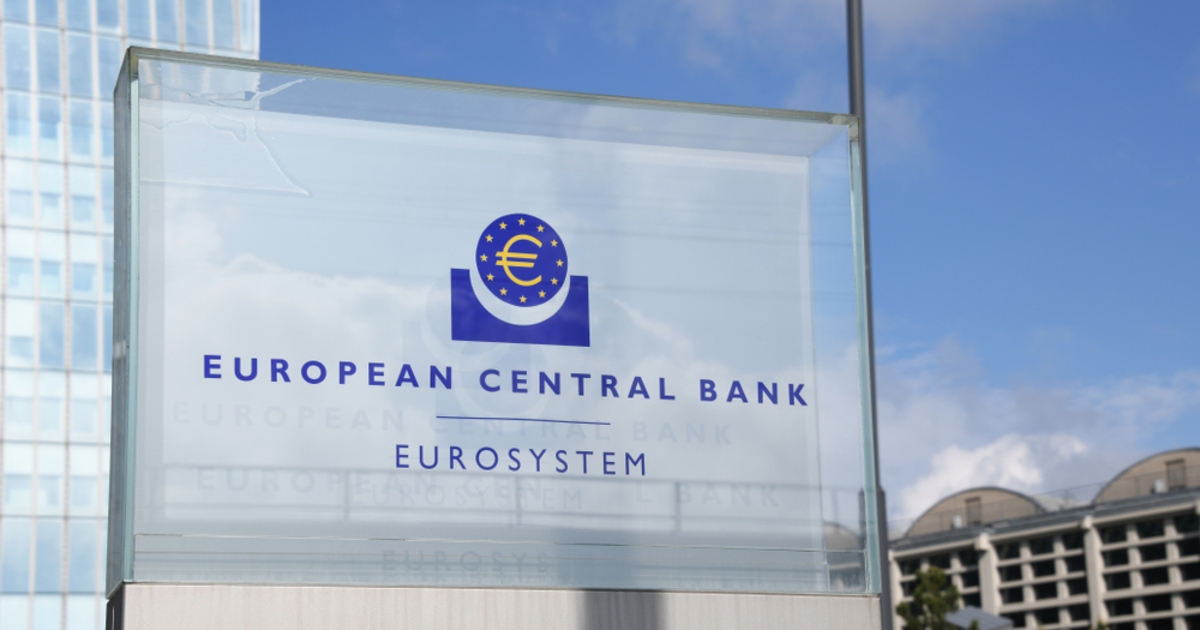 In the report published on Wednesday, June 2, the ECB warned countries to pay attention to the rising risks of their monetary autonomy and financial systems if their central banks decide not to issue a digital version of their fiat currencies.

The report stated that the issuance of a CBDC would assist in maintaining the autonomy of domestic payment systems and the global use of a currency in a digital world.

The report also said that businesses and consumers in regions that do not have their digital currency could end up relying on a small number of dominant payment-service providers, including foreign tech giants such as PayPal, Square, and others. The ECB further mentioned that it could affect central banks' ability to fulfil their mandates and act as a lender of last resort.

The ECB is one of many central banks considering the idea of issuing a digital version of their fiat currencies. The ECB has not decided to launch a digital euro until this summer to determine whether it will move forward with practical experimentations on a digital euro.

Christine Lagarde, the President of ECB, stated that introducing a digital euro could occur within the next four years if officials give the green light. The initiative could help expand the euro’s international reach if it is designed to focus on low transaction costs, safety, and compatibility with other services, the report said.

The report stated that if ECB officials approve the use of a digital euro in cross-border payments, this would also impact the euro's international role.

CBDCs As the Next Big Disruptive Force

Traditional banks view CBDCs as the next big financial disruptor. Led by nations like China, Bahamas, and Cambodia, the digital version of fiat currency draws closer to the future of an increasingly cashless society.

The US Federal Reserve is taking a cautious approach though it has a CBDC project with MIT.

The fears of losing control over the supply of money and payment systems of cryptocurrencies like Bitcoin or even the planned Facebook-backed stablecoin Diem push Central banks to accelerate to launch CBDCs.

CBDCs would resemble cryptocurrencies in some limited aspects but differ in significant ways.

The CBDCs would function more like dollars and have widespread acceptance, including assisting people without banking access to the financial system. Potential losers from the CBDCs include some financial institutions, both in fintech and traditional banking, that could lose deposits due to people putting their funds into central banks accounts.

$6.2 Million Worth of Digital Yuan is Officially Piloted in Beijing