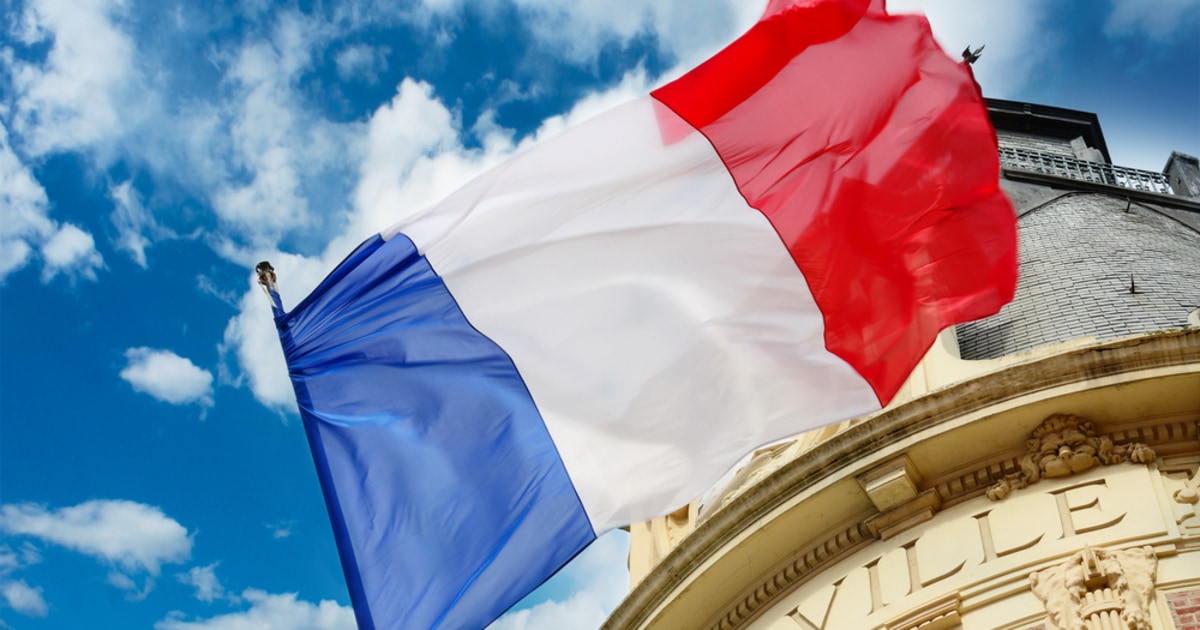 Societe Generale-Forge recently announced its plans to use Tezos for its digital euro stablecoin, in collaboration with Nomadic Labs, a major Tezos development firm. According to the recent announcement, Societe Generale-Forge decided on Tezos for a few reasons: its on-chain governance, proof-of-stake consensus model, and verified smart contracts.

“These experiments also illustrate Banque de France's commitment to innovation, which was recently chosen to host, with the Deutsche Bundesbank and the European Central Bank, a new joint innovation center in Europe within the framework of the Innovation Hub of the Bank for International Settlements.”

Tezos was founded by Arthur and Kathleen Breitman, based on the challenges Bitcoin was facing and called Tezos the first “self-amending” blockchain. The Tezos network enables unique features, including on-chain governance, liquid proof-of-stake, and formal verification of smart contracts.

Tezos’ on-chain governance prevents unnecessary splits by allowing token holders to vote for the developer’s proposal after an initial testing period during which the Tezos community examines and comments on the suggested upgrade. Tezos also uses a unique proof-of-stake model based on “liquid democracy,” a fluid cross-over between direct and representative democracy.

Tezos’ functional programming languages also sets the platform apart from other smart contract platforms like Ethereum, as it uses OCaml and Michelson, while Ethereum uses solidity. Tezos’ smart contracts’ approach can mathematically guarantee that a program is correct, known as formal verification of smart contracts.

Nomadic Labs will also be participating in the project by contributing its technological expertise. Nomadic Labs President Michel Mauny said:

"The Tezos project, strengthened by its technical capabilities, its adaptability, and its strong community, is already present in various projects, both in France and abroad. We are especially pleased to see this technology selected by Societe Generale-Forge, and to reaffirm, once again, that the quality and expertise of our engineering is rewarded.”