Tether, the crypto firm behind USDT stablecoin, on Monday, announced that it has increased its holding of U.S. Treasuries to 58.1% of its total portfolio while reducing its commercial paper holding to less than $50 million. Tether Chief Technology Officer Paolo Ardoino revealed the matter via Twitter social media. 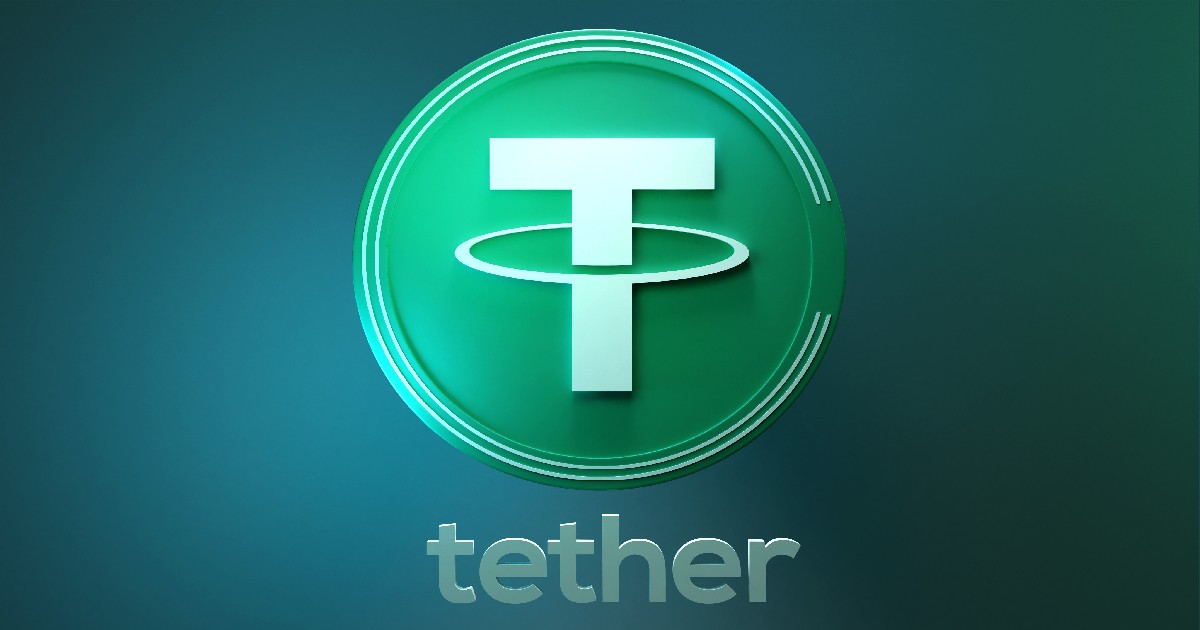 Mr. Ardoino disclosed that on September 30, Tether increased its U.S. Treasury bill holdings to now account for 58.1% of stablecoin issuer Tether's reserves – that is an increase of 14% from the previous standing. As of June 30, the company’s U.S. Treasuries stood at 43.5% of its total portfolio.

In July, Tether clarified that it “holds no Chinese commercial paper” and said its total commercial paper exposure had been cut to $3.7 billion from $20.1 billion as of May this year. During that time, Tether said that it would completely rid itself of commercial paper backing for its U.S.-dollar stablecoin USDT by the end of the year, as part of a plan to reduce exposure to riskier assets.

Its statement came as a response to the ongoing FUD around Tether, with some reports alleging that Tether’s commercial paper portfolio was 85% backed by Chinese or Asian commercial papers. Tether refuted such reports, stating that such allegations were completely false.

Stablecoins were under increased scrutiny after the collapse of the TerraUSD token in May. Usually underpinned by reserves of assets such as the U.S. dollar, gold, and government debt, stablecoins are widely used in crypto trading. Tether's reserves consist of commercial paper (short-term debt issued by companies) and U.S. Treasury bonds.

Since the fourth quarter of 2021, Tether has been committed to reducing its holdings of commercial debt in its reserves, as the crypto firm continues facing questions about what its digital currency is actually backed by.

There has been controversy over claims made by Tether and its reserves. Last year, Tether disclosed that it held some cash but also purchased a large amount of commercial paper, which is short-term corporate debt. This raised concerns given that Tether does not disclose which companies it holds commercial paper from, and where those entities are based.

The crypto firm aims to cut its commercial paper holdings to zero, as part of efforts to address concerns about the quality of assets underpinning its stablecoin amid the crypto market meltdown. In July, Tether revealed it hired accountancy firm BDO Italia to certify its reserves and that it would aim to release monthly reports by the end of the year.