The alleged mastermind of the massive Twitter Bitcoin hack, 17-year old Florida resident Graham Ivan Clark has pleaded not guilty to multiple counts of fraud. The plea which came in a brief hearing conducted via the video conferencing service Zoom came following the arrest of Clark which ushered in a series of investigations. 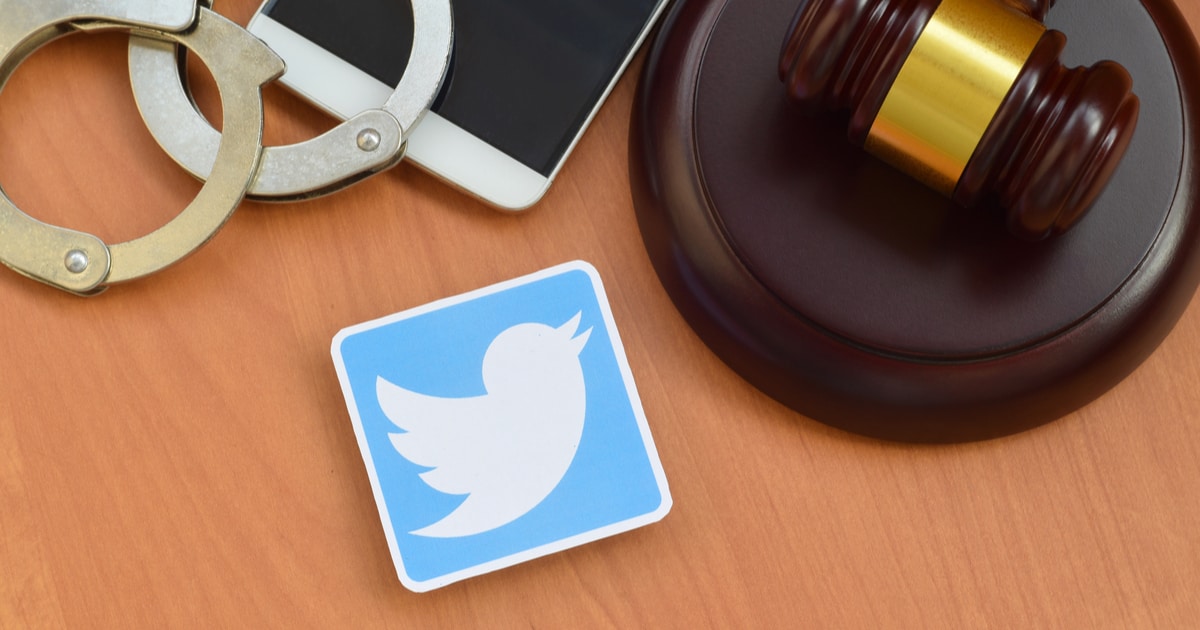 The perpetrators allegedly took over the direct messages of these prominent figures to spread the message, “I am giving back to the community. All Bitcoin sent to the address below will be double! If you send $1,000, I will send back $2,000. Only doing this for 30 minutes.” a tactic that saw about $100,000 worth of Bitcoin being garnered.

Important Track of the Hack Investigation

While the hack took the world by surprise, a United States Senator, Josh Hawley advised Twitter to cooperate with federal investigators and to secure the accounts of the affected users before the hack escalates.

This nudging appears to be yielding dividends as the coordinated investigation revealed that the hack originated from a phone phishing attack. A later investigation further traced the attack to crypto wallets using Bitpay and Coinbase exchange. The productive investigation led to the arrest of Graham Ivan Clark about two weeks after the incident.

The Twitter Bitcoin scam with the progressive investigation has served as a basis to advocate for wider adoption of cryptocurrencies. Referencing the Twitter Bitcoin hack, the Chief compliance officer for Paxful Lana Schwartzmann noted that with traditional fiat, the issue would not have been resolved and traced as quickly.

The United States through the Commodity Futures Trading Commission (CFTC) has a functional regulatory framework to bolster the growth of digital currencies and despite Schwartzmann’s position, the mainstream adoption may be too much of a wild guess at this time