SWEAT: The Token to Convert Steps, Movement into Crypto 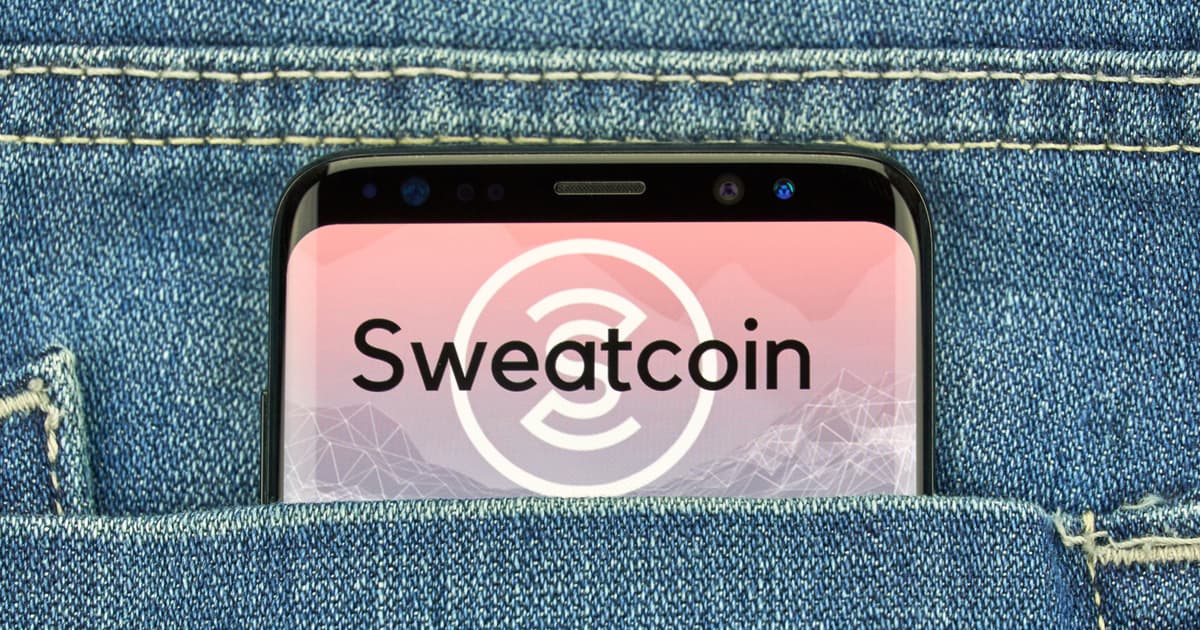 The London-based tech company's SWEAT: The Token will be launched at the Paris Blockchain Week Summit which starts on April 13.

According to Sweatcoin, the idea behind the token is to launch a global currency based on the value of steps and movement and the cryptocurrency will be minted purely by steps.

Sweatcoin's design is primarily to incentivise people's health. It is a pioneering idea to empower people to improve their health and get paid for it.

Currently, Sweatcoin is the only mobile application available in the market that pays people to walk.

According to the company's report, Sweatcoin's 60 million users walk an average of 20% more after downloading the app.

The company has planned to give an opportunity this summer to over 63 million Sweatcoin users - who have walked over 20 trillion steps together - to connect their in-app Sweatcoins matched 1:1 with SWEAT tokens at a token generation event (TGE) timed. The event will be one of the biggest onboarding of people into crypto in history.

The SWEAT token will be issued by the Sweat Foundation.

“We’re turning movement into a valuable, recognisable currency with SWEAT: the token, and for those that are new to the space, it’s a little-to-no-financial-risk option to get on board and gain access to an asset that’s becoming increasingly harder to mint, helping us to achieve the mission of making the world more physically active by unlocking the value of movement,” said Oleg Fomenko, Co-founder at Sweatcoin.

Sweat will be running on the eco-friendly NEAR blockchain and the NEAR Foundation is also investing in the project.